Greens spokesperson for Gambling Hon Alison Xamon MLC has welcomed this morning’s announcement of an impending Royal Commission into the suitability of Crown to hold WA’s only casino licence – and called on the major parties to get rid of dirty money received in donations from the gambling giant.

Ms Xamon said it was about time Crown was thoroughly investigated and, in the meantime, the WA Government had a responsibility to distance itself from ethically unsound businesses, operating poorly and lacking in transparency.

She said there was an inherent conflict of interest between the Government’s role as gambling regulator and its position as a financial beneficiary of the industry.

“And that’s just the money we can see – our weak political donations laws mean there is no real transparency or accountability around who is lining the pockets of those in power.”

Ms Xamon said both WA Labor and WA Liberals must immediately get rid of money received in donations from Crown.

She said they must donate it to charities working with people who have been harmed by the casino industry, such as those experiencing problem gambling.

“The goal of the gambling industry is to make money – the greatest profit that it can,” Ms Xamon said.

“The goal of governments should be to act in the community’s best interests. 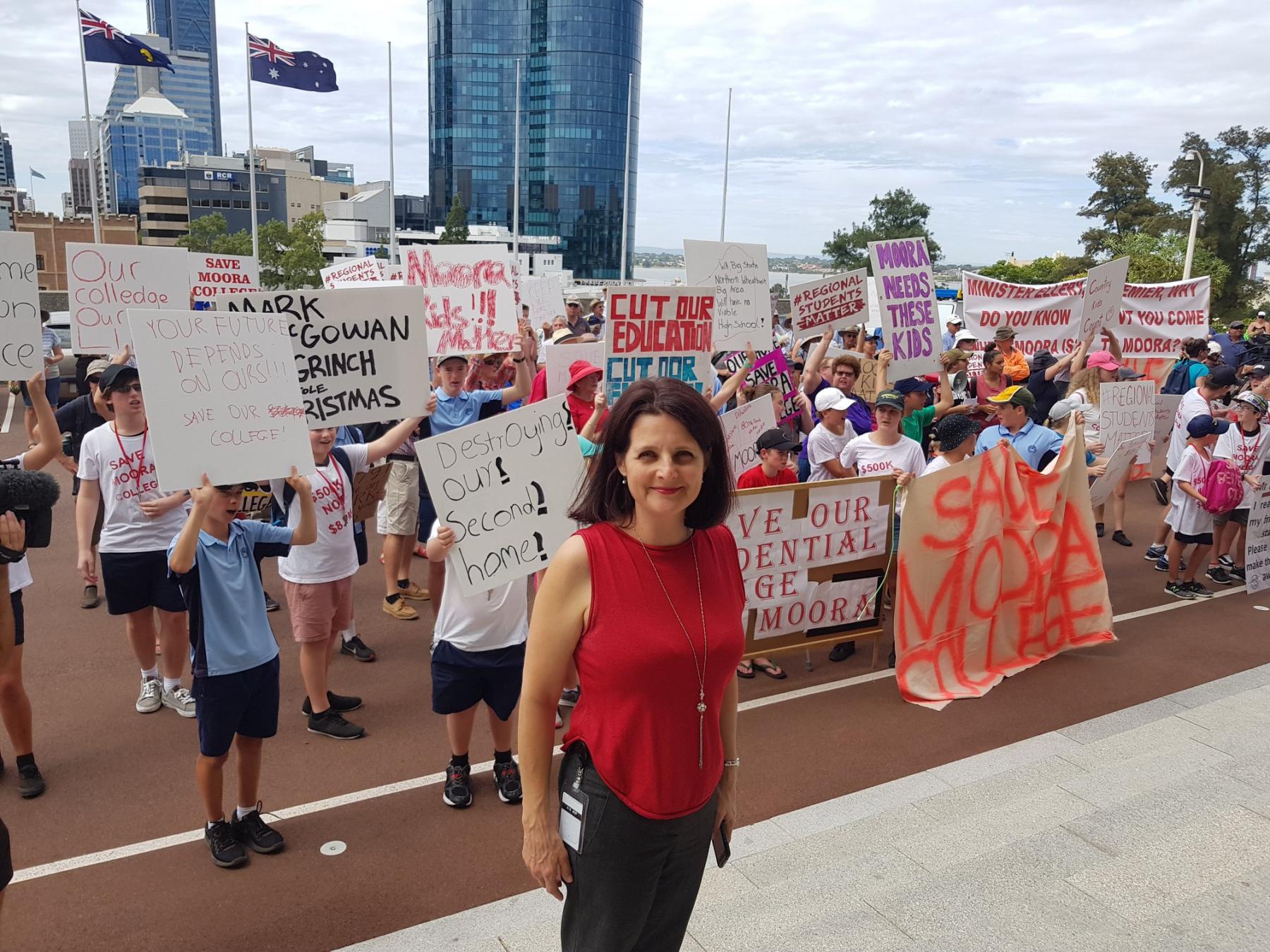