We will never support Roe 8 and 9 highway extensions and the destruction of precious Beeliar Wetlands: Greens

Greens Member for North Metropolitan Hon Alison Xamon MLC and Greens candidate for South Metro Dr Brad Pettitt have reiterated the Greens strong opposition to the Roe 8 and 9 highway extensions, saying the Greens have no interest in supporting an infrastructure project which destroys the Beeliar Wetlands.

Ms Xamon said her view on the destructive and ill-planned Roe 8 extension had not changed in the many years since the Greens first opposed the proposed road.

“It was the grassroots community campaign from the Greens, Rethink the Link, Save Beeliar Wetlands and others which ultimately led to the temporary saving of the Beeliar Wetlands and the proposal to scrap Roe 8 and 9 although it is intensely disappointing that it still remains on the books,” Ms Xamon said.

“For these groups and for many in the community, the memory of contractors demolishing trees at the command of the Barnett Government, just days out from the 2017 election, is still very fresh.

“We said back then and we will say it again now: we will never support a 5km road to nowhere through the Beeliar Wetlands.”

Greens South-metro candidate Dr Brad Pettitt said Roe 8 and the Perth Freight Link were expensive and incomplete projects that came out of nowhere and were roads to nowhere.

He said the roads were so poorly conceived they didn’t even make it all the way to the port.

"I am glad the community won this campaign," Dr Pettitt said.

Dr Pettitt said the Greens continued to support the eventual construction of a second port in Cockburn Sound as an alternative to Roe 8 and 9 but that the project should not be unduly rushed.

“There are major environmental concerns relating to the harbour development which would need to be considered, including the potential impacts of dredging on water quality and marine flora and fauna,” he said.

"There is a more sensible third way, a middle way between an oversized port and none at all."

Dr Pettitt said in the immediate term Victoria Quay should also be progressively developed for community, tourism and commercial uses – in particular with improved facilities for cruise ship passengers.

He said to facilitate this, car imports and other freight shipments coming through Victoria Quay should be transferred to another location such as the Outer Harbour as soon as possible.

“Container handling should be maintained at North Quay, provided the associated land-side transport arrangements have no greater impact on the local community than current port operations," Dr Pettitt said.

"A rapid investment in electric, hydrogen and Euro 6 trucks will make the existing Freo Port cleaner and quieter and this needs to happen.” 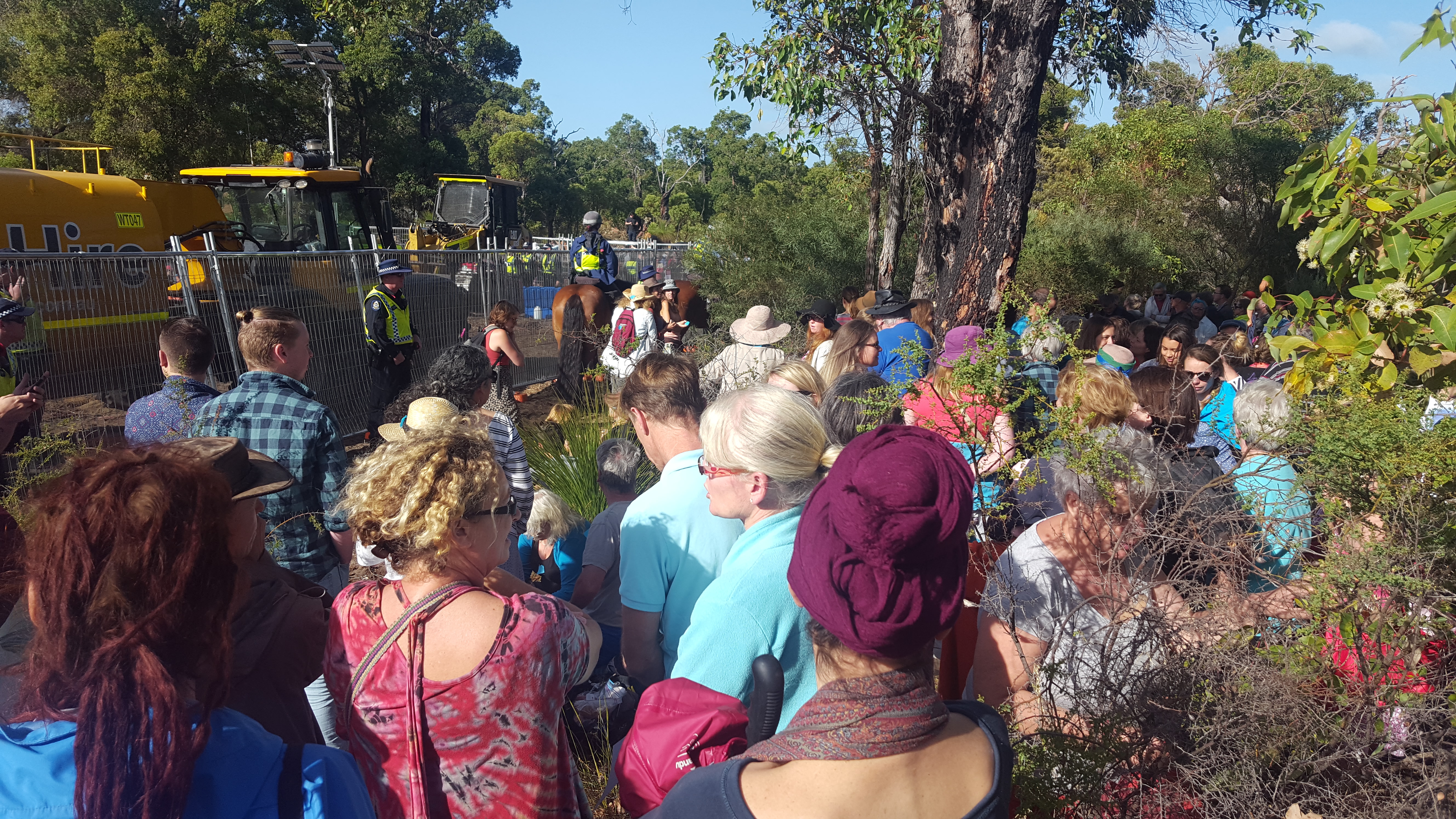