Unsuitable people permitted to work with children for 14,192 days

Greens spokesperson for child protection Hon Alison Xamon has today welcomed the release of the latest Auditor General’s report on Working with Children Checks while expressing her deep dismay at the Auditor Generals’ finding that 53 unsuitable people were able to work with children for 14,192 days during 2018-19.

The current report considers progress made against recommendations to strengthen protections which were made by the Auditor General in 2014.

“The Working with Children screening process is an important strategy to help ensure the safety of Western Australian children and young people, and I am pleased that this is an area receiving regular scrutiny by the Auditor General,” said Ms Xamon.

“However, I am horrified that because of the time taken to assess applications, and the Department’s failure to issue interim negative notices, unsuitable people are being permitted to work with our children for an extended period of time.”

According to the Auditor General, in 2018-19 the Department of Communities took an average of 211 days to issue negative notices to 105 applicants. Fifty-three of these took over 200 days. These 53 people, who were found to be unsuitable to work with children, were allowed to work with children for a cumulative total of 14,192 days, potentially placing many children needlessly at risk.

Ms Xamon said she was pleased that the report identified that progress has been made in some areas, including that the average days to approve an application without a criminal record has reduced from 20 days to 4 days, and the increase in effectiveness of the process Communities uses to be informed of new offences by cardholders. However, she noted her disappointment that some recommendations from five years ago had yet to be addressed.

“I find it shocking that the Department of Communities is not sure how many of its own staff should have a Working with Children Check, and it does not report internal compliance to senior management. Also concerning was the small number of foster carers who did not have a Working with Children Check Card or an application in process, although I am pleased this number was lower than during the previous audit.

“It is simply unacceptable that people permitted to foster children have not as a minimum gone through this process,” said Ms Xamon.

“Child sexual abuse is one of the most heinous crimes imaginable and when agencies like the Auditor Generals office make recommendations to keep children safer government departments should absolutely be acting on them as a priority.” 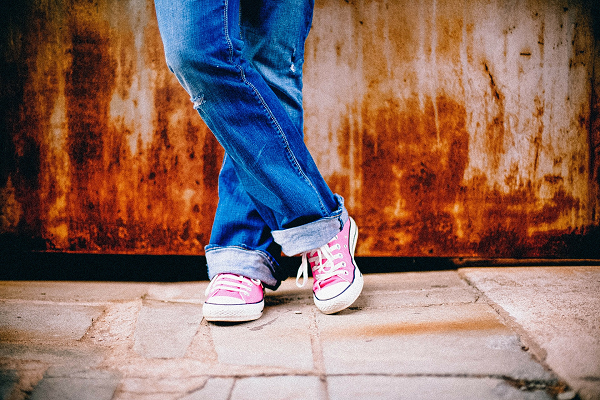