Greens Homelessness spokesperson Alison Xamon MLC has welcomed the call from the City of Fremantle for an inquiry into last month’s tent city in Fremantle’s Pioneer Park.

”We should absolutely be looking into what caused the tent city in Pioneer Park,” Ms Xamon said. “Given the greater resources of WA Parliament and that public housing and homelessness services are the state’s responsibility, I am in complete support of an independent Parliamentary inquiry into the tent cities that have popped up across WA.”

“We have now seen tent cities pop up in Perth, Fremantle, Rockingham, Joondalup, Mirrabooka and Belmont. Even one tent city is unacceptable in a state as wealthy as WA - let alone six!”

“We need an independent Parliamentary inquiry into the root causes of these tent cities to better understand what is actually happening for the people living in these camps.”

“Instead of attacking vulnerable people, the State Government should be listening to the stories of the thousands of Western Australians facing homelessness and acting urgently to address the gaps that have resulted in WA’s snowballing housing crisis.”

“Homelessness and the lack of social housing in WA has become an absolute public health crisis. With the moratorium on evictions in WA set to end two weeks after the state election and the Morrison Government condemning 1.5 million Jobseekers to poverty, WA’s housing crisis will only get worse.”

“Without significant and urgent investment in short term crisis accommodation, social housing and wrap-around services, we will no doubt see a flood of even more young people, families, elderly people, disabled people and other vulnerable Western Australians forced into homelessness in the coming months.” 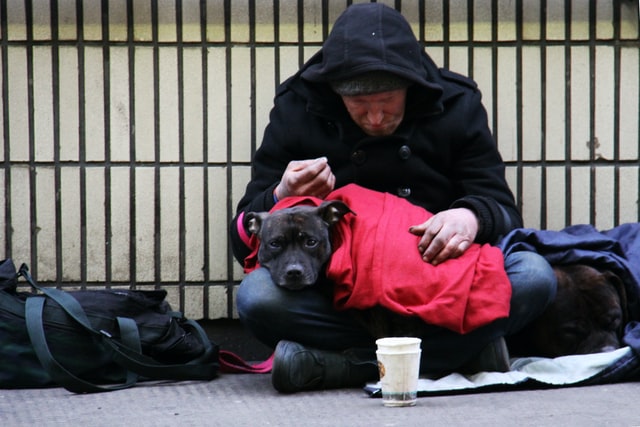