Hon Xamon said the National Redress Scheme had received 6,077 applications as at 31 January 2020, but only 1,112 payments and 255 offers had been made. 543 applications are on hold across Australia, because the institution in which abuse occurred has not yet joined the scheme.

She said while the country struggled to cope with the COVID-19 crisis, many WA survivors were ageing, unwell, struggling financially and could not afford to wait much longer.

“In some cases, like that of Fairbridge Farm in Pinjarra, applicants are stuck in limbo because uncertainty remains about who is responsible for paying redress.

“But delays are widespread, even when there is no dispute about who must pay.

“This raises questions about the National Redress Scheme as a whole, and whether it is delivering the justice that it promised.”

Hon Xamon said applying for redress was already a highly traumatic process for survivors forced to re-live horrific experiences – and delays added to the trauma.

She said the application process had triggered post-traumatic stress symptoms for many applicants, who were forced to, again, face their worst fear – not being believed.

“The WA Government is not doing enough to ease the suffering of this incredibly brave group of survivors,” Hon Xamon said.

“My questions in Parliament this week showed that the Government is not taking the delays – or the lack of effective counselling services for applicants – seriously enough.

“The Attorney General put in the work during the development of the National Redress Scheme – now is not the time to drop the ball.

“Outside of our preparations for coronavirus, WA must keep up the pressure on the Federal Government to ensure issues with the scheme are resolved.

“These people are some of the members in our community who are already most at risk in the current uncertainty and the need for these issues to be resolved is a serious matter that can’t just fall away unresolved.” 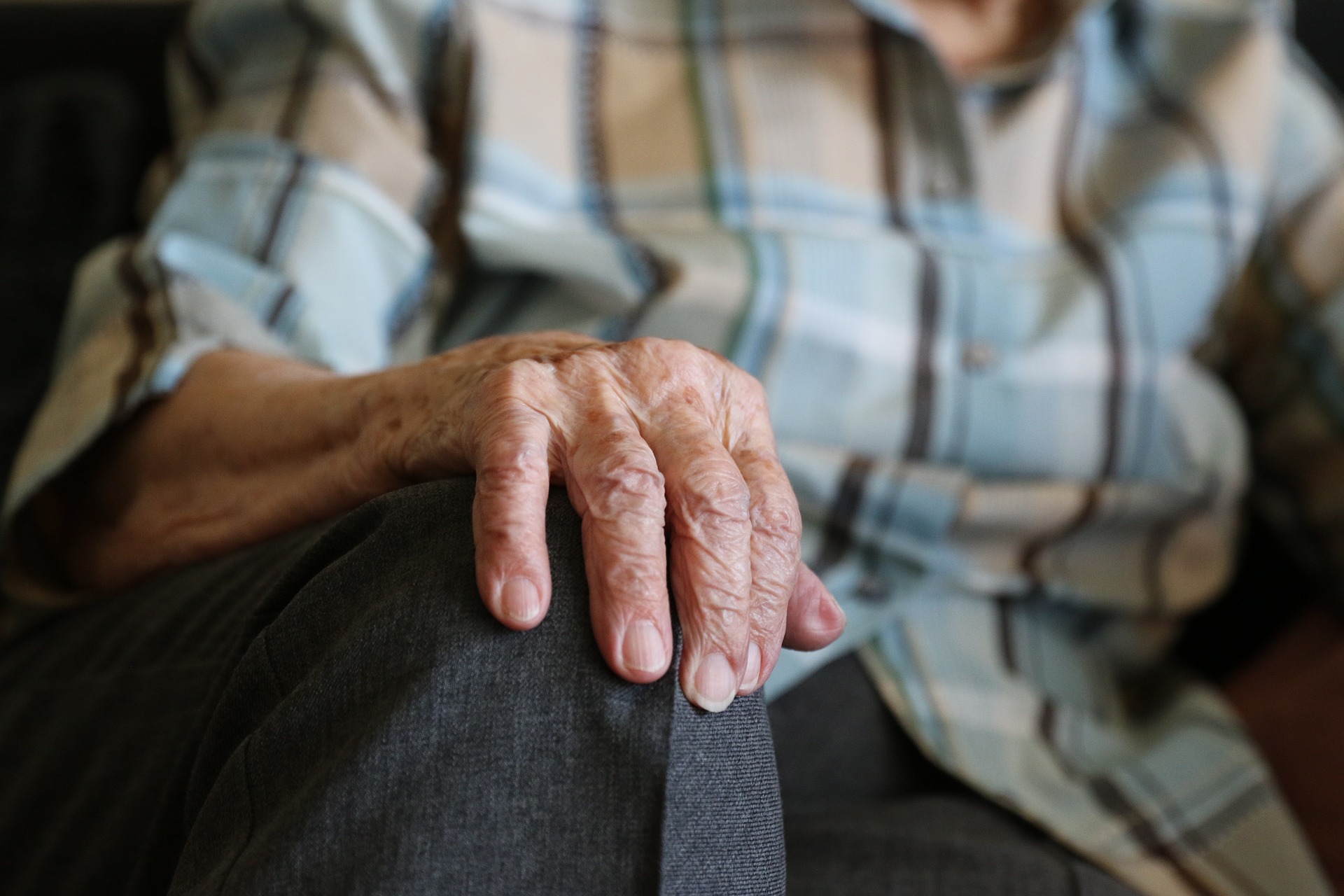