Greens spokesperson for Seniors and Ageing Hon Alison Xamon today welcomed the establishment of a Parliamentary Select Committee into the issue of Elder Abuse.  The motion to establish the Committee, initiated by Hon Nick Goiran, received unanimous support from the Legislative Council.

Speaking this week on the motion to establish the Committee, Ms Xamon, who has been appointed as the Deputy Chair, told the Legislative Council that preliminary research showed the impacts of elder abuse contributed to mental illness in older adults – but that the prevalence and impacts of abuse at the hands of family members and others needed to be explored further.

“One of the key issues I would like to look at as part of the Committee’s scope is the issue of the impact of elder abuse on mental health, and the prevalence of suicide amongst Older Australians,” Ms Xamon said.

“We know that depression is common throughout the population and older people are more likely to experience contributing factors such as physical or economic dependency, mental and physical health problems; living with grief; loneliness and carers stress.

“Between 10 and 15 per cent of older people experience depression –  and it is heart-breaking to think that number is estimated to be about 35 per cent in aged care facilities.

“I also want to look at the largely hidden issue of Older Australians and suicide.”

Ms Xamon anticipated the Committee could potentially look at a broad range of issues affecting Older Australians, including pressure around inheritance issues, access to housing, and disability.

It will also assess and review the legislative policy frameworks, service delivery and agency responses and determine the capacity of WA Police to identify and respond to allegations of elder abuse and identify initiatives to empower older persons to better protect themselves.

The committee will deliver its findings within 12 months. 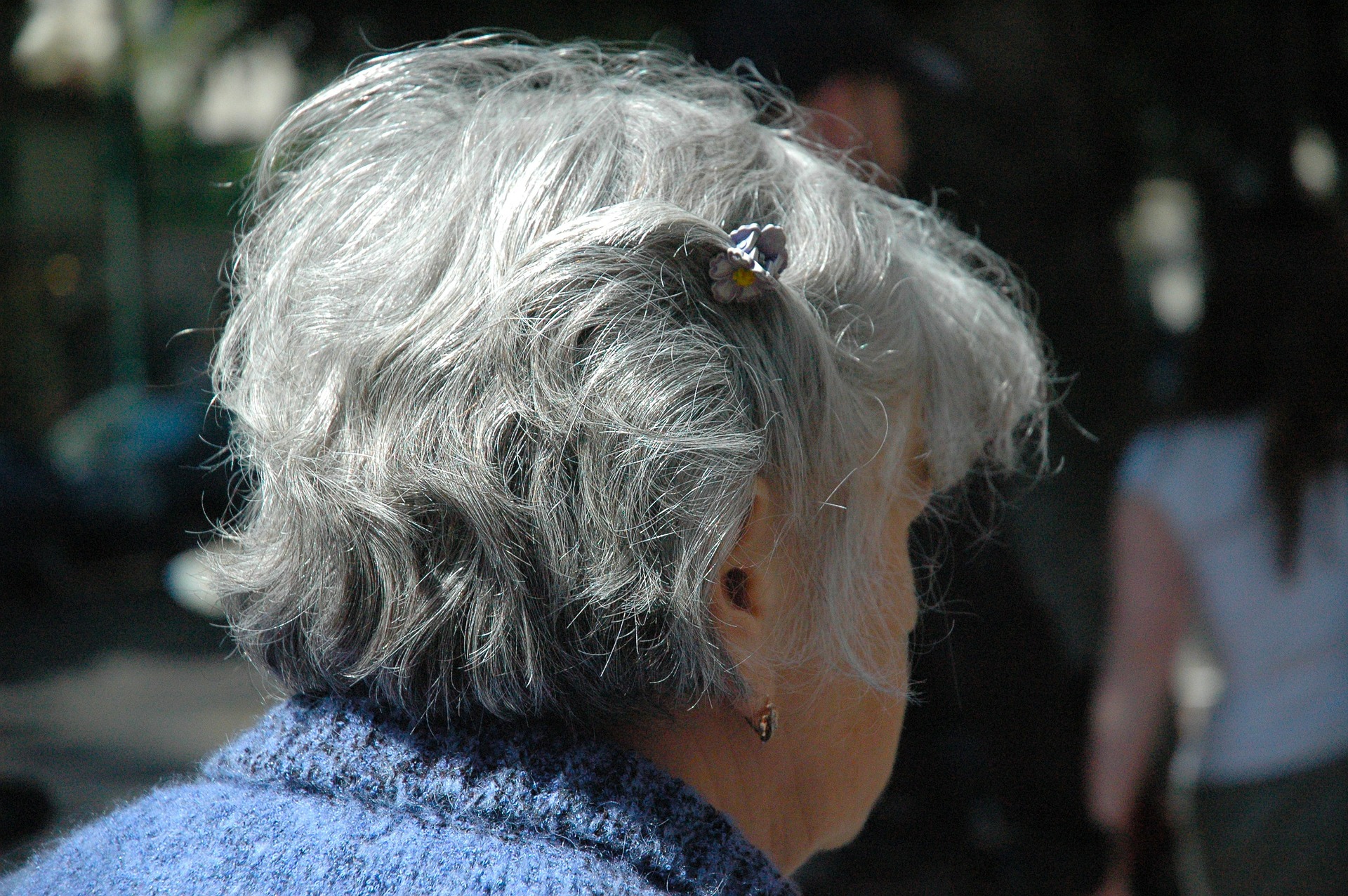