“These reforms have been put forward by an independent panel of exports and represents an important step in improving animal welfare until such time as this cruel trade can be brought to an end,” she said.

“The Greens have opposed live export for many decades and continue to do so, however until this occurs it is imperative that animal welfare is prioritised throughout all phases of the life cycle of production animals.

Ms Xamon said that continuing to permit industrial scale cruelty is no longer an appropriate and tenable position for the Department of Agriculture to hold in the 21st century.

“The department has a history of abject failure in respect to regulation of the live export trade.  The decision to propose reforms based on the most up to date animal welfare science around sheep physiology and heat stress is therefore to be commended,” she said.

“Until live export is stopped in favour of domestic processing within Australia and the expansion of the chilled lamb and mutton trade, the Department must ensure that it respects the unequivocal expert evidence behind these proposed reforms.

Ms Xamon said that in practice this means that transporting animals to the Middle East between mid-April and late October should no longer be allowed – a position that the Greens wholeheartedly support.

“I urge the Department to adopt these reforms immediately.” 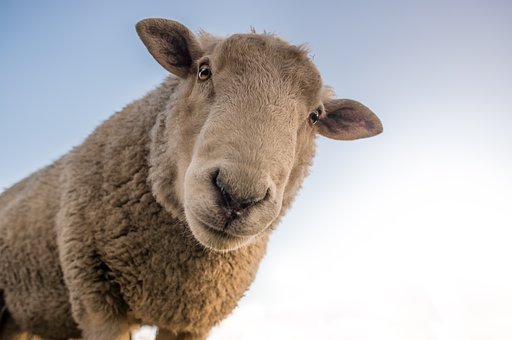