Health of Gorgon Project workers must come before profit: Greens

Greens spokesperson for Industrial Relations and Worker Safety Hon Alison Xamon MLC has expressed outrage following allegations of the Government’s failure to hold Chevron to account for exposing its workers to toxic chemicals on the Gorgon LNG project.

“It is now two years since the Project began, I dread to think the degree to which workers may have been exposed to toxic substances over that time,” she said.

“Allowing Chevron another year to get its house in order is ludicrous.

“Under no circumstances should the Government be risking worker’s safety just to ensure project operations aren’t interrupted.

“Jobs that kill people are not good jobs.

Ms Xamon said “Chevron is clearly not complying with its obligations as contained within its approval conditions.  It begs the question what’s the point of rigorous approval processes if organisation’s are not held to account when they don’t meet them?

“The workers and the public deserve to know what is going on – there must be greater transparency in reporting.

“The impacts of exposure to these noxious chemicals will continue to be felt over the coming decades, with workers uncertain about if, and when, the exposure may trigger health conditions,” she said. 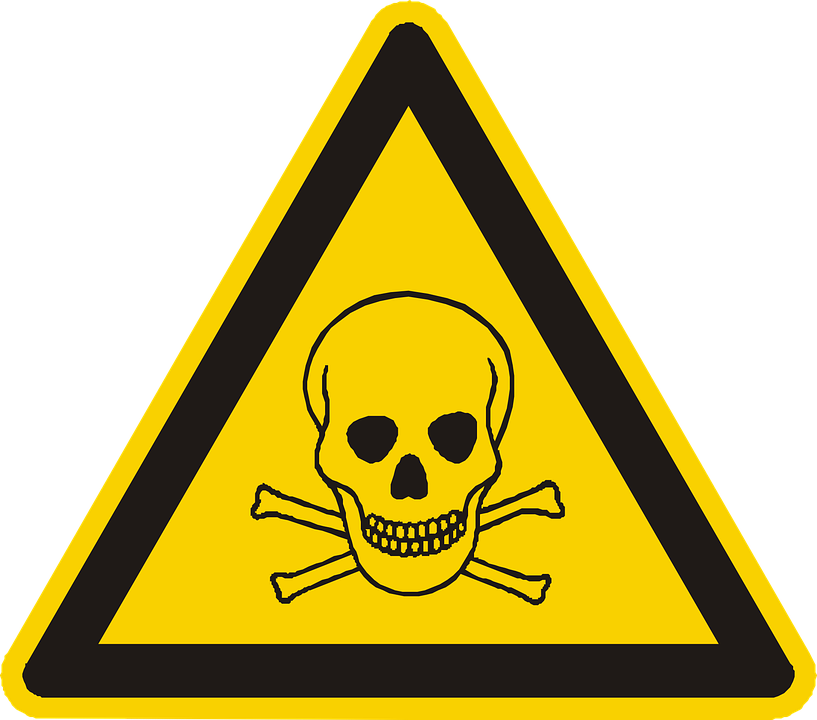