Greens spokesperson for Homelessness Hon Alison Xamon MLC has demanded that the State Government’s Minister for Community Services takes action to address the growing homelessness crisis in WA, which has been unfolding in the Minister’s own electorate of Fremantle over the last week.

A camp of around 100 homeless Western Australians was established in Fremantle’s Pioneer Park after volunteers from Freo Street Kitchen organised a free meal for local community members doing it tough.

“These are people who have been failed by the McGowan Government. I commend the volunteers, Fremantle community and local government who have come together to help out Fremantle’s most vulnerable, but frankly the State Government’s homelessness strategy should not have to rely on the good will of local residents to ensure people are being looked after,” Ms Xamon said.

With the Federal Government slashing Jobseeker payments back by $100 a fortnight on the first of January, WA’s eviction moratorium set to end on 28 March and rental shortages at an all-time high, the homelessness crisis is only set to get worse.

“The McGowan Government’s suggestion that the ‘most constructive way’ vulnerable people can get the help that they need is to apply to State Government-funded homelessness services is beyond belief,” Ms Xamon said. “Would the government like these people to join the other 25,000 Western Australians on the public housing waitlist who are regularly waiting up to two years for accommodation?”

“What an insult to those people in our communities who are living in tents on the street in this 40 degree summer heat with no services or sanitation.”

The camp at Pioneer Park in Fremantle is just the latest example of the dire lack of public housing and crisis accommodation services in Western Australia. Ms. Xamon has called for adequate public housing to be built as well as wrap-around health, community mental health and AOD services to be funded to better address some of the root causes of homelessness.

“The State Government can put out spin-filled media statements until they are blue in the face but the reality is that the McGowan Government has shut down more public housing than they have built while Western Australians are facing one of the worst housing shortages in decades,” Ms Xamon said.

“The truth is that the growing homelessness crisis will not be solved until the Government actually does what they have been elected to do and builds significantly more public housing and immediately ensures crisis accommodation options are available.” 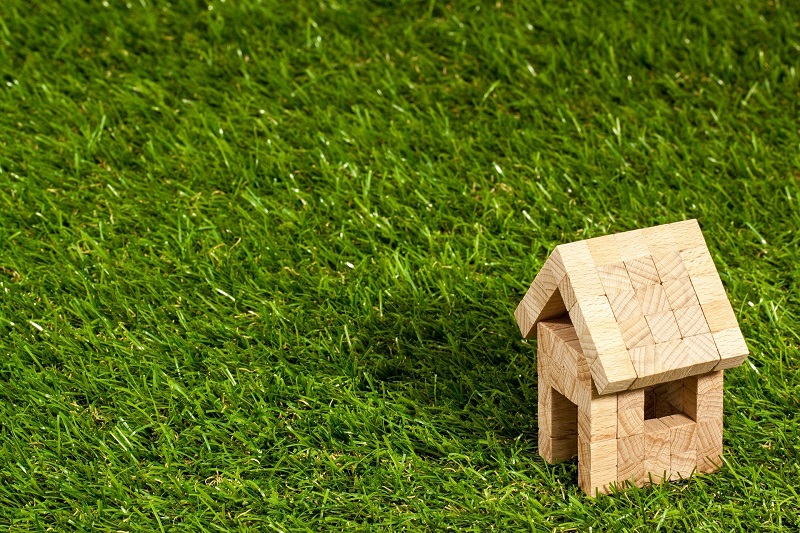