Questions Ms Xamon asked in Parliament revealed there are 540 coronial cases that have been sitting in the system for longer than 12 months, hundreds of which have been there for more than two years.

The number of backlogged coronial cases - which include deaths in custody, child protection and the mental health system - has increased by 80 cases since last year and 50% since 2016-2017. Of the current 540 backlog cases, 118 are inquests, 38 pertain to deaths in custody and 25 are suspected suicides.

“Hundreds of Western Australian families are still waiting - sometimes several years - for answers on the deaths of their loved ones. It’s completely unacceptable,” Ms Xamon said last night in Parliament.

“Not only are we leaving grieving families in limbo, but such a huge backlog means we aren’t receiving critical advice on where police or departments may have acted inappropriately, and what changes should be made to ensure we don’t have more unnecessary deaths in the future.”

On average, there is a 2-3 year delay in WA between a death in custody or care and a Coronial report. In addition to the Coroner’s office lacking adequate funding, cases can be delayed because the Coroner is awaiting reports from external agencies like WA Police, PathWest and the ChemCentre.

“It is so important we learn from these deaths and take action to implement better safeguards, but the number of backlog cases is only getting worse. The longer the process takes, the longer it takes to address the problems leading to deaths in custody and care,” Ms Xamon said.

“Coronial inquests can prevent further deaths. It is vitally important WA is able to perform these inquests in a timely manner and that Coronial recommendations are implemented urgently and fully.” 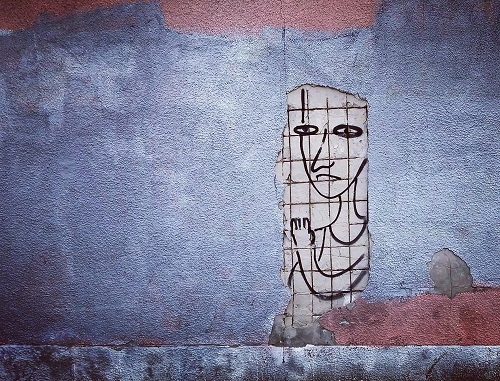