Greens spokesperson for mental health and  multicultural affairs the Hon Alison Xamon MLC has expressed her dismay as answers to her questions in Parliament last night revealed that the WA State Government has abandoned its commitment to transcultural mental health services despite the dire need for additional services being called for in the 10 year Mental Health and Other Drug Plan.

“Western Australia is the most culturally diverse state in the country, and we know how difficult navigating the mental health system is anyway, let alone with the additional challenges that may come with language and cultural differences.

“It has been well-established that people from Culturally and Linguistically Diverse backgrounds face greater barriers to accessing services than the general population  and can often have particular issues relating to past trauma and stigma.

“Because of this, the 10 year Plan called for the development of a service that not only would increase access to mainstream services but would also inform policy development and facilitate training to ensure that the mental health needs of this substantial section of our community are met.

“Only earlier this year the development of “A model for an effective and sustainable state-wide Transcultural Mental Health Service for Western Australia” was listed as an achievement in the Plan Update 2018, giving no indication of the Government’s intention not to proceed with a separate service model.

Ms Xamon said that “the service model proposal was the culmination of years of work, it was developed by experts in the delivery of mental health services to people from Culturally and Linguistically Diverse backgrounds and it has been sitting with the Mental Health Commission for over a year now.

“Having come so far it is simply outrageous that the Government is going to walk away from this now.

“The clear need for this type of service remains.  I call on the Government to reconsider its decision not to proceed with a transcultural mental health state-wide service.” 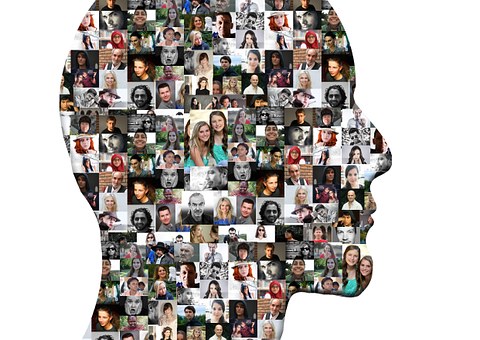