Children should not be jailed because of a lack of accommodation: Greens

Greens spokesperson for Corrective services and Child Protection the Hon Alison Xamon MLC has today again called for urgent action to address the systemic issues that are resulting in vulnerable children and young people being held in Banksia Hill Detention Centre because there is nowhere else for them to go.

“This situation is absolutely unacceptable, particularly given it is an issue that has well and truly been on the Government’s radar for at least two years.

“Children are in Banksia Hill because there is no accommodation for them to be released on bail or on supervised release, or in some cases because there are no suitable placements in drug and alcohol programs,” Ms Xamon said.

“I have been repeatedly raising this issue in Parliament since 2017.   All the while the Government has been promising to develop alternative accommodation options yet they have made no progress in this time.

“Banksia Hill is a maximum security custodial facility – certainly not an appropriate place for children who do not need to be there,” she said.

“Meanwhile the Government has quietly abandoned the promised reforms to youth justice and nothing is being done to dismantle Banksia Hill as per the Office of the Inspector of Custodial Services recommendations.

“There is  no consistency in the Government’s approach.  The Attorney General is currently involved in COAG reforms to increase the age of criminal culpability – a good thing – however, at the same time this is happening the Departments of Child Protection and Justice are putting these young people into a prison environment when they shouldn’t be.

“This makes absolutely no sense – further traumatising these young people is not only disastrous for the children and young people themselves, it also has far reaching consequences for the rest of the community.

“From an economic perspective we know that for every child placed in Banksia Hill it costs the State a $1000 per day or $360,000 per year.

“But principally we need to remember that this is about children, who have invariably come from backgrounds of trauma and disadvantage, and who often have disability.  It is an outrageous and devastating situation.” 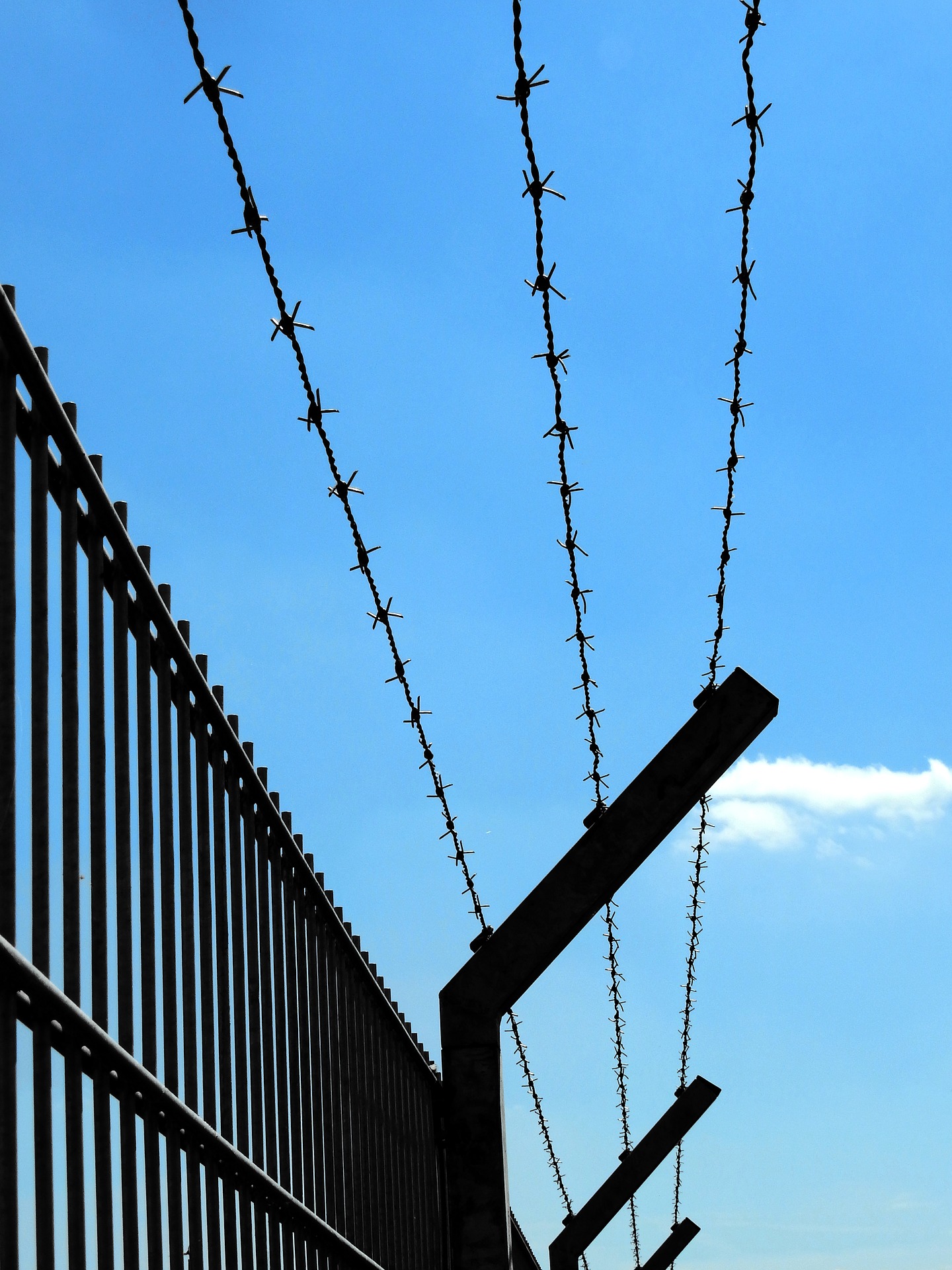