“We know that young people who are abused or neglected are at greater risk of engaging in offending behaviour, so it is vital that children at risk of abuse receive appropriate support,” said Ms Xamon. “Despite the good intentions and hard work of many people working in this space, there are far too many children who are simply not being adequately cared for and supported.”

Ms Xamon said she was incredibly disappointed the McGowan Government had chosen not to increase funding for early intervention and family support services in this year’s budget.

“Long running successful programs which provided early support for families experiencing difficulties have slowly been eroded, so much so that the latest Productivity Commission Report on Government Services revealed that in 2018 WA had the second lowest total expenditure on child protection services per child across Australia and the lowest spend on intensive family support services and family support services. This is an appalling result, particularly given the greater costs associated with the provision of services across rural and remote locations,” said Ms Xamon.

“The system is completely failing the youngest and most vulnerable members of our community,” said Ms Xamon.

“As I’ve said before, we need independent oversight of services to vulnerable children. The Government must be held accountable not only for the care provided to individual children, but also for the priority it places on funding for these vital services.” 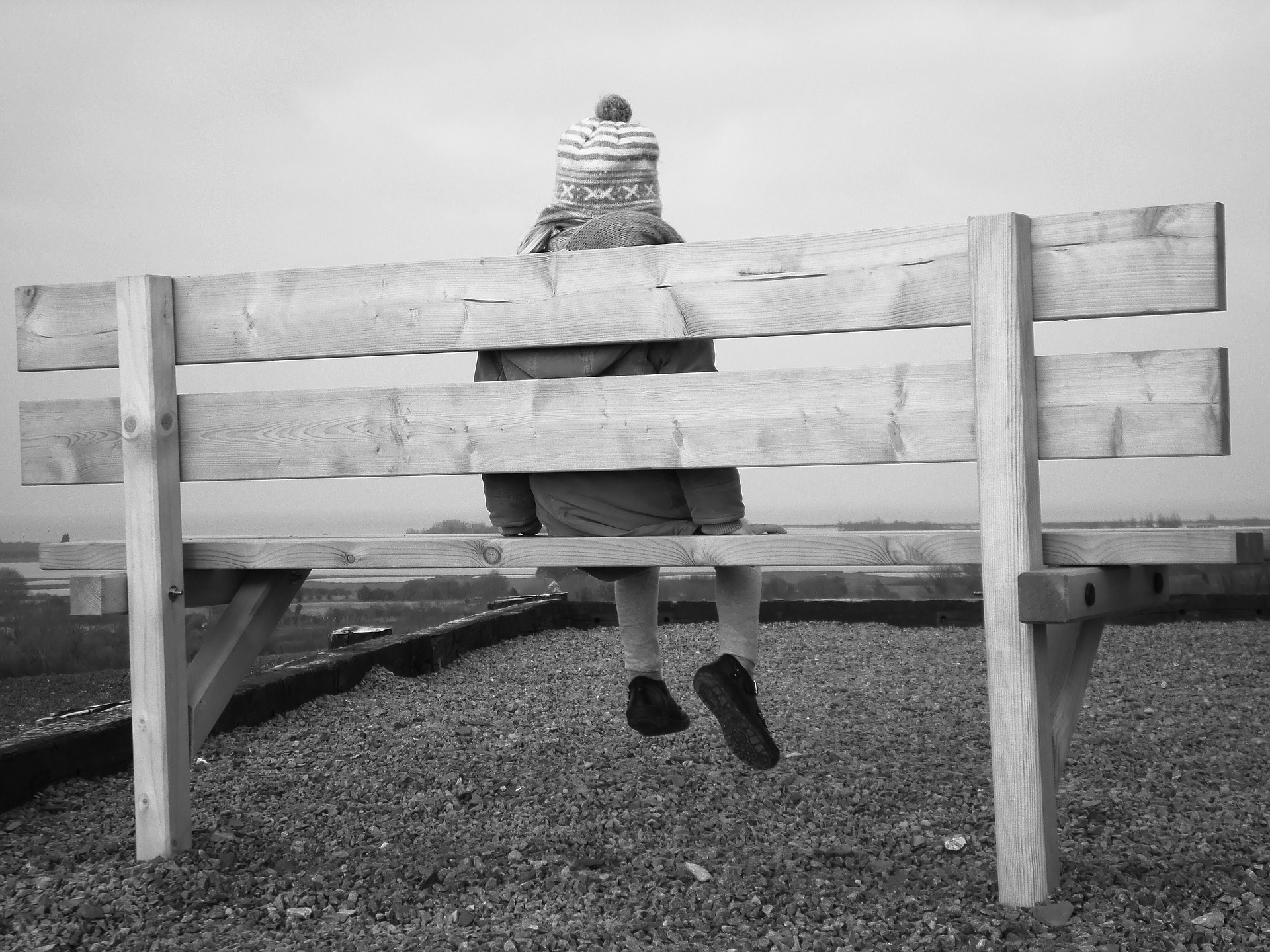