Sow Stalls cause injury and distress

Current Animal Welfare regulations allow for pregnant pigs to be confined to sow stalls – small enclosures surrounded by metal bars measuring just 2.2m long by 0.6m wide – for up to 6 weeks. Anecdotal evidence suggests some piggeries flout these rules and confine sows for the full 16-week duration of their pregnancy.

After giving birth, mother pigs are kept in farrowing crates, which are even narrower than sow stalls and are supposed to prevent piglets from being crushed by their mother, for a further three weeks, until their piglets are weaned and taken away. Sows stalls allow just enough space for a pregnant pig to stand – but she cannot turn around and can only take one small step forwards or backwards. Farrowing crates deny mother pigs bedding, which prevents normal nesting behaviour; and causes further suffering, anxiety and frustration.

After farrowing, sows are usually mated or artificially inseminated again. Some piggeries return sows to group housing for a short period before the cycle of confinement begins again. Others restrict sows indefinitely, until they are eventually slaughtered once they can no longer breed.

Fines for confining pigs for longer than is recommended are capped at a paltry $2,500 maximum, providing little by way of deterrent, especially given the lack of any meaningful regulatory oversight or enforcement.

In 2016, Australian Pork Limited announced sow stalls would be phased out by 2017 – more than a decade after they had been banned in the UK. But the phase-out was not mandatory – and many piggeries continue to use the cruel indoor sow stall system.

Studies have shown pigs outperform 3-year-old children and domestic dogs in intelligence tests. They have complex needs and instinctive behaviours. Alison and the Greens believe that, like all animals, they should be free to express normal behaviour, socialise and live a life free from pain and anguish. 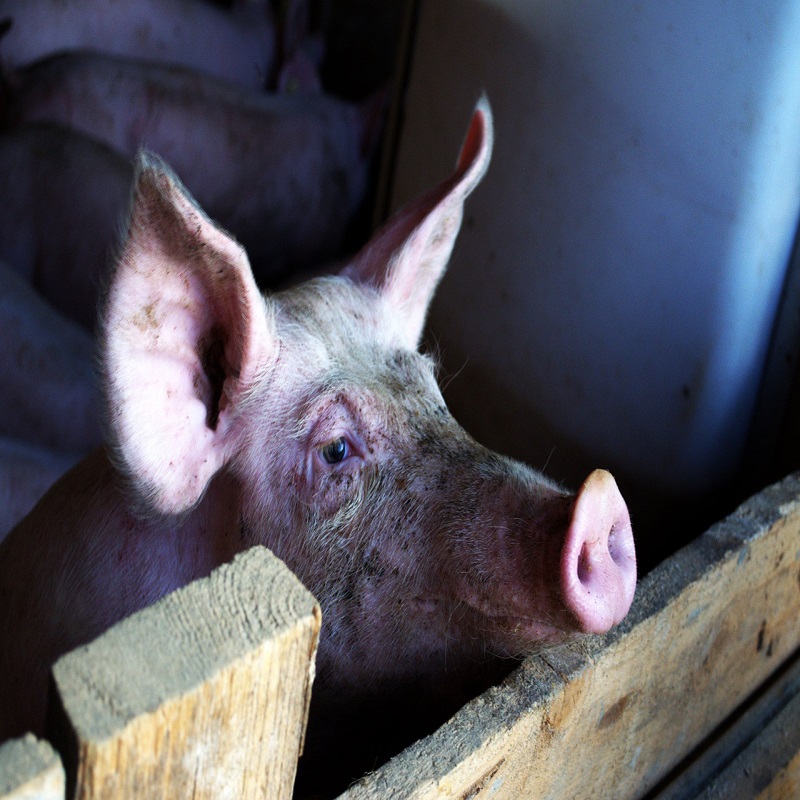