The Retirement Villages Act 1992 is out-dated and failing to protect older Australians living in retirement communities.

Too many seniors have been subjected to unfair practices including complicated contracts; mismanagement; discrepancies between the rights of village owners and residents; excessive fees and inadequate or lengthy complaint resolution processes. There is often little or no recourse.

Although the Act was reviewed in 2002 and again in 2010, the implementation of recommendations has been slow. The findings of the 2010 review were intended to be dealt with in two amendment bills, but only one was ever dealt with by the Parliament. The second bill was intended to deal with more complex issues and improve protections for residents by redefining definitions; creating a village register and changing contracts and financial protections.

Older Western Australians and their representative organisations including COTA WA and WA Retirement Villages Residents Association have repeatedly highlighted the need for reform. So many years later, people are still waiting.

Since Alison put forward a motion in Parliament calling for urgent reform, the Government has released a number of discussion papers, but progress remains slow.

The Government must ensure protections for WA seniors now and into the future. 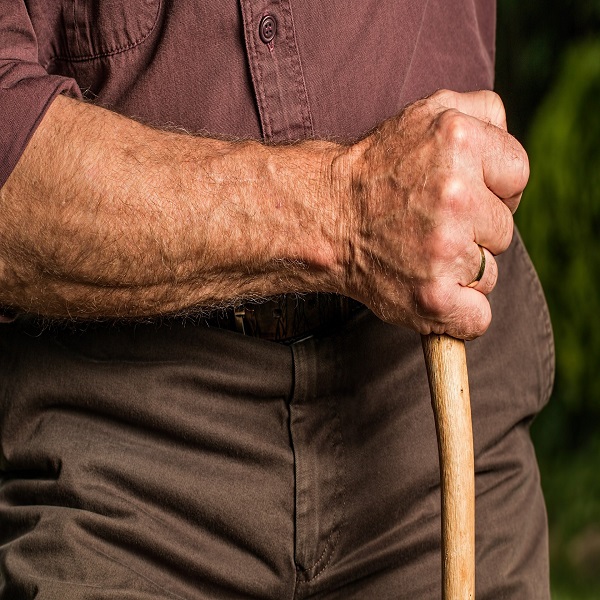