Greens spokesperson for Integrity Alison Xamon MLC expressed serious concerns over the findings of the Auditor General's report into Grants Administration which was publicly released today.

Ms Xamon said that only 2 of the 8 public agencies audited had good grant administration practices across all of the audit criteria.

"Grants are an important mechanism to distribute public funds for a range of projects and community services", said Ms Xamon.

"People might think of grants as typically being small amounts of money for community events or projects, yet the audit tested some $30 million of grants across more than a dozen granting programs worth almost $300 million over 2 financial years - an enormous amount of money," said Ms Xamon.

"This is public money and the community expects that it will be spent for the public good - and that there will be processes that are transparent, as well as a level of accountability for how the money is spent" said Ms Xamon.

The Auditor General identified weaknesses in how conflicts of interest are managed (or indeed are not managed), as well as insufficient monitoring and acquittal of projects to ensure grants are used for agreed purposes.

Ms Xamon said that while the findings were not surprising, as lack of appropriate accountability and administration around grants has been an ongoing issue, it was incredibly frustrating the gaps had still not been addressed.

The Auditor General's report follows a 2020 Standing Committee report on the Local Projects Local Jobs program and the establishment of a Parliamentary Budget Office which also identified the need for relevant and consistent rules and guidelines for the administration and implementation of similar election commitment programs.

The Committee recommended that a PBO be established in Western Australia to cost announced election policies, and to improve the Parliament’s capacity to conduct financial scrutiny.

"The Auditor General and Standing Committee both made recommendations to ensure funding decisions are open and equitable; that value for money outcomes are achieved; and that there are consistent processes around the administration of election commitments", said Ms Xamon.

"It is essential the WA Government acts upon these recommendations as a matter of urgency and establishes a robust framework for the allocation and administration of grant money across the whole of government." 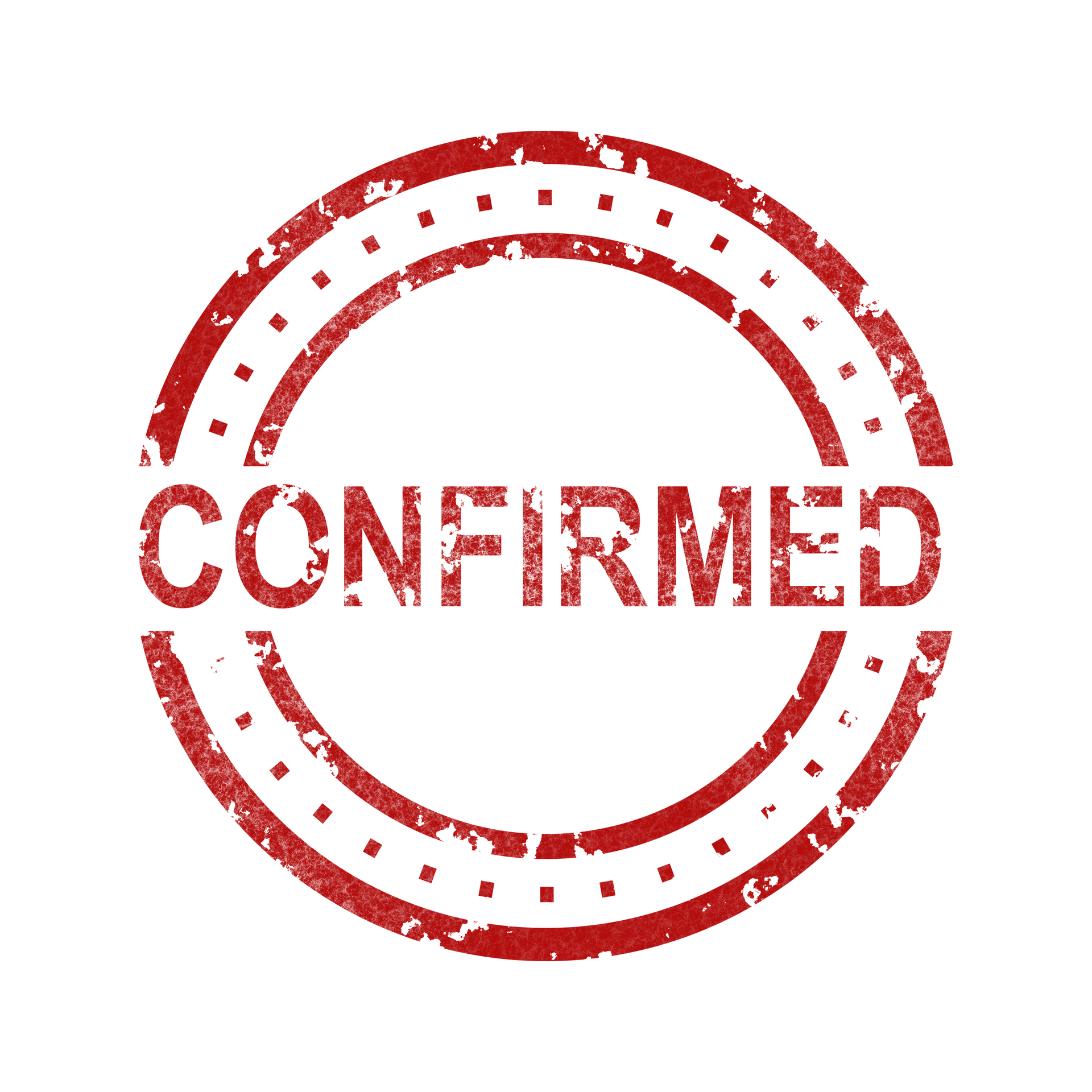