“This legislation introduces much needed reform to WA’s outdated work health and safety laws – and is the result of long-term campaigning by unions, individuals and other stakeholders,” said Ms Xamon.

“All workers are entitled to expect to be able to return home from work safe and well. These new laws are another step in the right direction as we work towards eliminating workplace injuries and fatalities altogether,” said Ms Xamon.

I welcome the proposed new definition of health which includes both 'physical and psychological health', and I hope this change will support healthier workplaces in WA and reduce the incidence of workplace bullying and other psychological harm occurring at work.

Ms Xamon said while she welcomed the long-awaited industrial manslaughter provisions which are part of the Bill, and in particular the higher penalties associated with this offence, she was disappointed that the Government had chosen to treat manslaughter on worksites differently from other cases of manslaughter.

“On average one person is fatally injured in a workplace every 19 days in Western Australia –we need to be sending a very clear message that workplace deaths are absolutely unacceptable.

Ms Xamon said that while robust laws were crucial, it was also vital that they were accompanied by adequate resourcing for workplace inspections and monitoring and that there were strong responses to any work health and safety breaches identified.

“Workplace laws and safety regimes should be fair, robust and effective at protecting all workers from unjust treatment and unsafe conditions,” Ms Xamon said.

“I look forward to considering the proposed legislation in more detail, and to the opportunity to contribute to parliamentary debate when the Bill is introduced into the Legislative Council.” 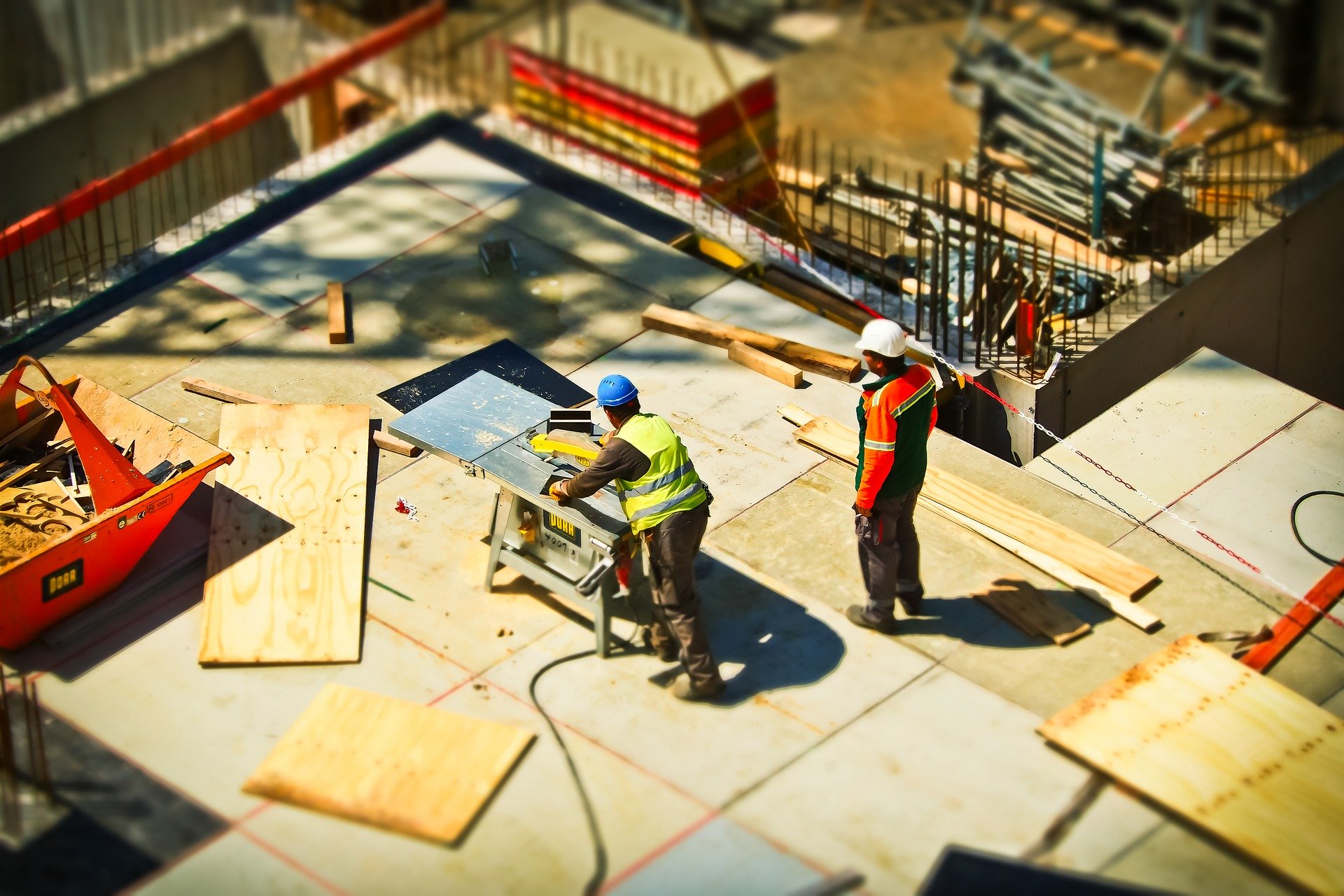