She said the practice was rightly opposed by the Australian Medical Association, the Royal Australian and New Zealand College of Physicians and the Australian Psychological Society.

“Conversion therapy is an appalling practice which attempts to change the fundamental truth of a person’s identity by methods questionable at best, and outright abusive at worst,” Ms Xamon said.

“Attempting to change a person’s sexuality is not only cruel, but counter to community expectations for the treatment and protection of Western Australians who are lesbian, gay, bisexual or trans – particularly children and young people.

“Attempting to change or interfere with a person’s identity is an abuse of human rights.”

Ms Xamon said it had now been more than two years since the WA Health Minister committed to banning conversion therapy.

She said, since then, Victoria and the ACT had committed to passing legislation outlawing the practice and, just last week, Queensland has become the first Australian jurisdiction to pass a state-wide ban.

“Conversion therapy is wrong, and always has been wrong, and has no place in modern day Western Australia,” Ms Xamon said.

“The state has a duty to protect the often vulnerable people who are currently undergoing this harmful practice in our state – but still the Government drags its heels.

“It cannot use COVID as an excuse for any more delays.”

Ms Xamon said as well as passing an immediate ban, the Government must act urgently to regulate the counselling sector more broadly.

She said it was crucial that all counsellors and psychotherapists be registered before being allowed to treat patients in WA.

“The Government must send a clear message that it is prepared to protect the LGBTIQ community – and it must demonstrate that it is committed to only allowing evidence-based, best practice mental health practices.” 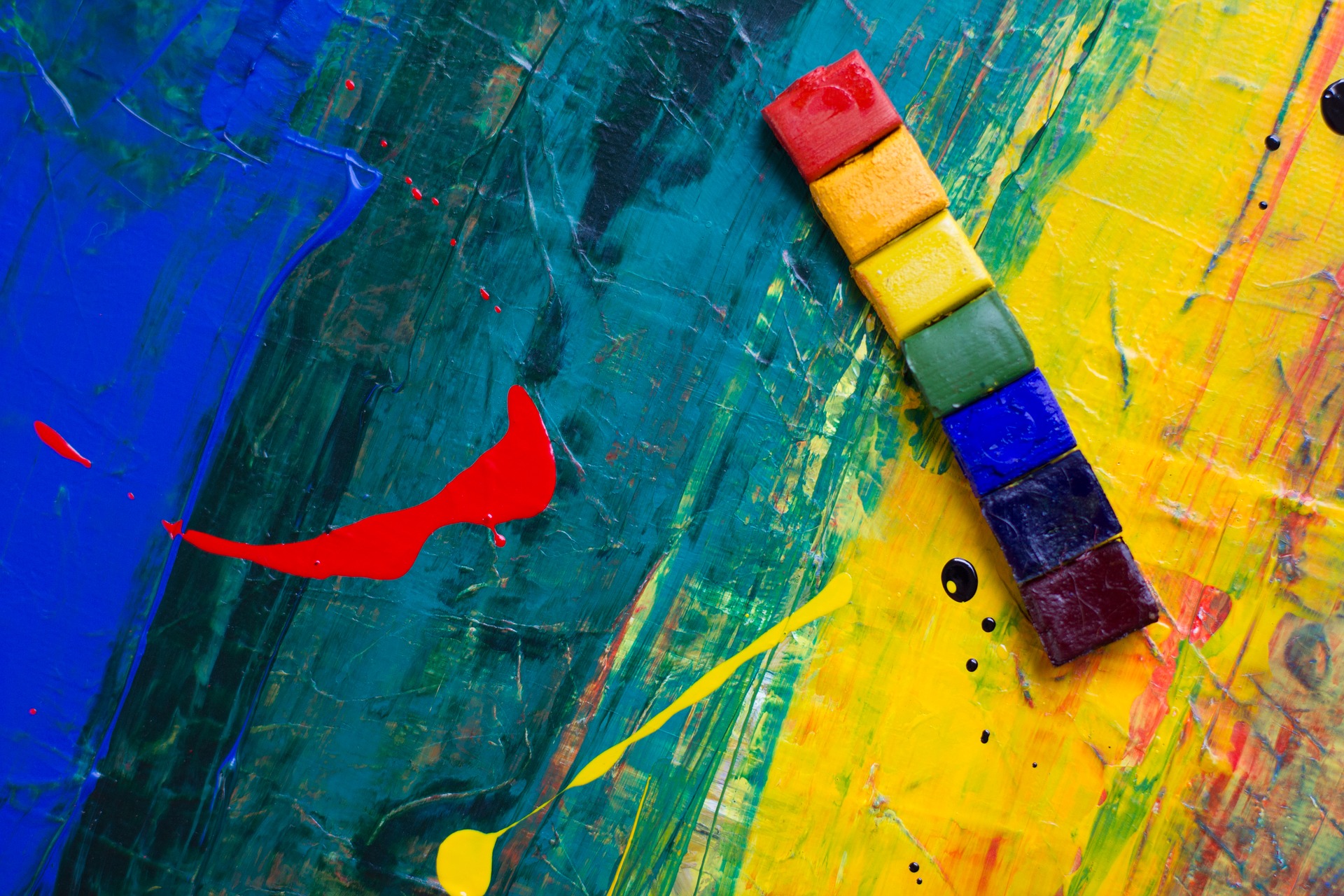