Greens Member for the North Metropolitan Region, Hon Alison Xamon, following questions in Parliament has found that the blue-white LED streetlights currently being installed are not fit for purpose and in any event will be superseded by the end of the year.

“Residents in Claremont and other suburbs that have recently had the disruptive blue-white street lights installed are justified in their concerns,” she said. “For the sake of a few months they could have had lighting that meets international standards.”

“The American Medical Association (AMA) and the Institute of Public Works Engineering Australia (IPWEA) both recommend a yellower light than has been installed in Perth suburbs,” Ms Xamon said

The street lights that have been installed in Wembley, Nedlands, Claremont, West Leederville, Floreat and three other suburbs in Perth have a Correlated Colour Temperature (CCT) of 4000 Kelvin – a blue-white light. The AMA and IPWEA both recommend that street lights be at 3000K CCT or lower – a much yellower light.

In other jurisdictions, installation of 4000K CCT streetlights has had to be halted due to overwhelmingly negative feedback.

“In the town of Davis in California, they had to stop the roll-out of 4000K LED streetlights and replace all the ones installed in residential areas with 2700K CCT LED lights”

“I also note that France has also recently passed a law requiring outdoor LED lighting to not exceed 3000K CCT,” she said.

“It is disappointing to see the substantial environmental and financial savings of a switch to LED lights lost due to choosing a too-blue streetlight in residential areas,” she said.

“It is even more frustrating that Western Power is clearly aware of this and is changing their default LEDs to an appropriate CCT – but continuing to install blue-white lights anyway.”

“They must not put in any more 4000K CCT lights in residential areas and switch the recent installations of blue-white lights to the new default.” 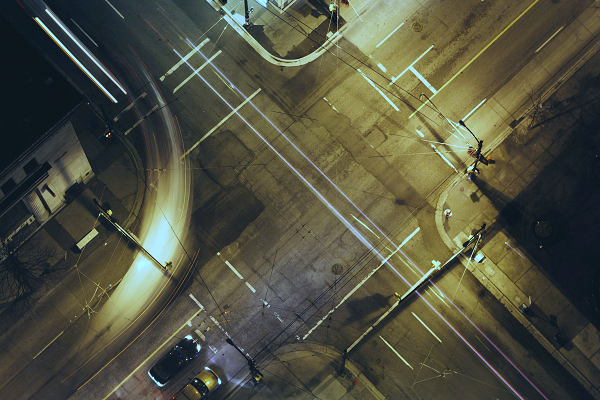