The youth justice system in Western Australia is broken – and the WA Government has repeatedly failed to commit to fixing it.

Banksia Hill Detention Centre (Banksia Hill) – the state’s only youth justice detention facility – accommodates children from as young as 10 years old; both girls and boys. The vast majority of these children have complex, tragic backgrounds and have experienced significant hardship and trauma.

Research from the Telethon Kids Institute found nine in 10 young people at Banksia Hill had at least one form of serious brain impairment. These children need an evidence-based, rehabilitative and therapeutic response to their offending behaviour. Instead they are sent away from their family and community supports - sometimes thousands of kilometres from home - to a maximum-security facility that simply doesn’t meet any of their needs. We know this model doesn’t work because more than half of these children return to detention within two years of release.

Banksia Hill itself has serious ongoing problems. Young people eligible for release remain locked up because suitable accommodation in the community is not available. Those who need treatment for drug and alcohol issues remain in detention, too, because places in rehabilitation programs are not available.

My questions in Estimates revealed the Government still does not have a plan to move young women and girls to more suitable accommodation. It has not allocated any money for this essential reform.

Meanwhile, the rate of incidents of self-harm is unacceptably high and education opportunities are lacking.

The Government has shown no commitment to exploring alternatives to imprisoning children and young people at Banksia Hill. They continue to avoid my questions on which, if any, parts of Youth Justice services will move from Corrective Services to the Department of Communities – and when this is likely to take place.

Imprisoning vulnerable children and young people should be a last resort – yet it is clear that fixing the broken system is not a priority for the Government. 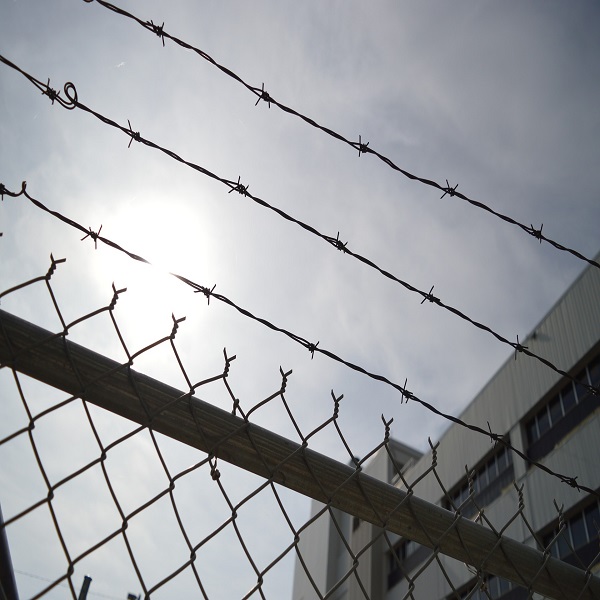