There is increasing public concern about the role large corporations play in influencing public policy. There are a number of avenues by which this influence can be exerted, but the most obvious one is the cash flowing from large corporations to the coffers of political parties.

Many Australians are concerned that the wants of the ‘big end of town’ take priority over the needs of everyday citizens in Government decision-making – especially once large donations become involved.

For far too long holes between the state and federal political donations regimes have enabled political parties to hide the scope of received donations.

Alison and the Greens want third party donations made properly transparent;; the establishment of a real-time system for reporting of gifts and donations to political parties, and a ban on donations from developers, the gaming industry, the alcohol and tobacco industries and the extractive industries at a bare minimum with a total ban on corporate donations.

There is an ongoing urgent need for donations reform at both state and federal level. 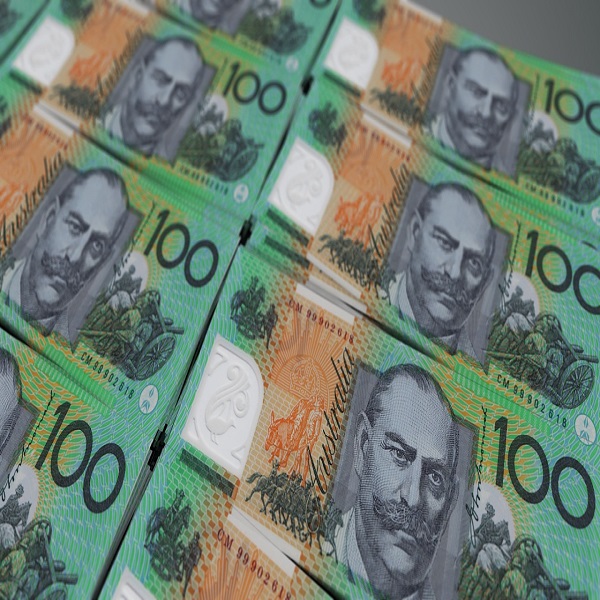