Southwest Australia is an internationally recognised biodiversity hotpot. The 36 hotspots worldwide represent just 2.4% of the earth’s surface, but contain more than half of the world’s endemic plant species. They are also the areas that are most at threat of losing this diversity through habitat loss from land-use change and development. From Shark Bay in the north to Israelite Bay in the south, there are more than 1500 kinds of flora found nowhere else in the world.

We are lucky to live in such a unique and special part of the world. The Swan Coastal Plain is one of very few metropolitan areas in the country that still has remnants of urban bushland. These precious places provide crucial habitat – as well as immeasurable benefits to community health and mental health.

But greed is routinely winning over conservation as planning policies designed to protect our urban bushland are regularly flouted. Bush Forever, our most important public policy for protecting urban bushland, is frequently ignored in planning proposals. Our Banksia woodlands are now recognised as an endangered ecological community in their own right.

The community has been forced to defend, again and again, our tiny remaining pockets of bush from developers determined to profit from the little bush we have left. Reform is desperately needed to protect our remaining bushland. It is beyond time that the Government put into practice its words about recognising that we are living in an area of unique environmental value and heritage. 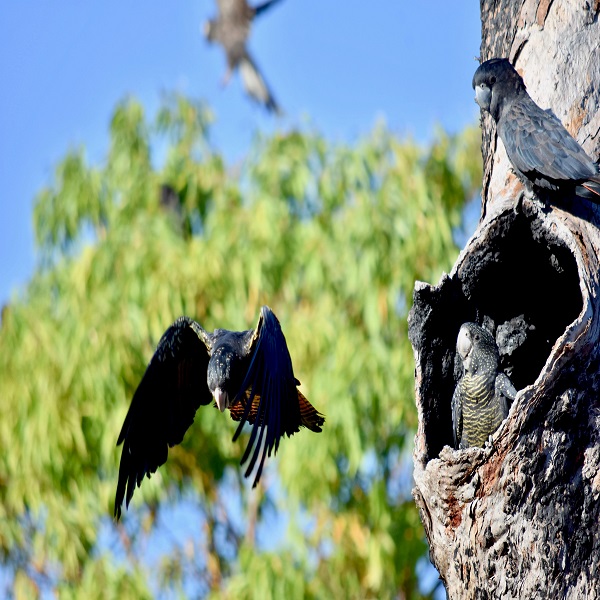