Greens spokesperson for Corrective Services and Mental Health Hon Alison Xamon MLC has expressed her deep concern about the treatment of a distressed woman transported from Bandyup Women’s Prison to Graylands Hospital.

Ms Xamon said she intended to question the Government about the incident, following reports in the media that the woman “was transported naked and handcuffed” and “had menstrual bleeding” during the 40 minute journey between the prison and the Frankland Centre at Graylands Hospital in August 2017.

She said the incident was a clear violation of the woman’s human rights.

“I am pleased the Office of Custodial of the Inspector of Custodial Services is investigating, but this should never have happened in the first place,” Ms Xamon said.

“It is vital that changes are made immediately and not at the end of a lengthy investigation process, to ensure no one else is transported in such a degrading manner.

“There are many people in prisons with significant mental health issues – transporting vulnerable people is core business and staff engaged in this should be well trained.”

Ms Xamon said it was latest in a string of concerning incidents since Broadspectrum took over the Custodial Services contract in October 2016.

She said she questioned the Government in November 2017 about the alarming number of breaches since Broadspectrum took over the contract from its predecessor, Serco.

“This is not the first time Broadspectrum’s performance has been brought into question,” Ms Xamon said.

“The Government admitted in November that it was aware of the higher level of incidents – but brushed off my concerns implying that they were because the contractor was new.

“Incidents involving vulnerable people are absolutely unacceptable under any circumstances.”

Ms Xamon said she intended to ask questions of the Minister for Corrective Services in Parliament. 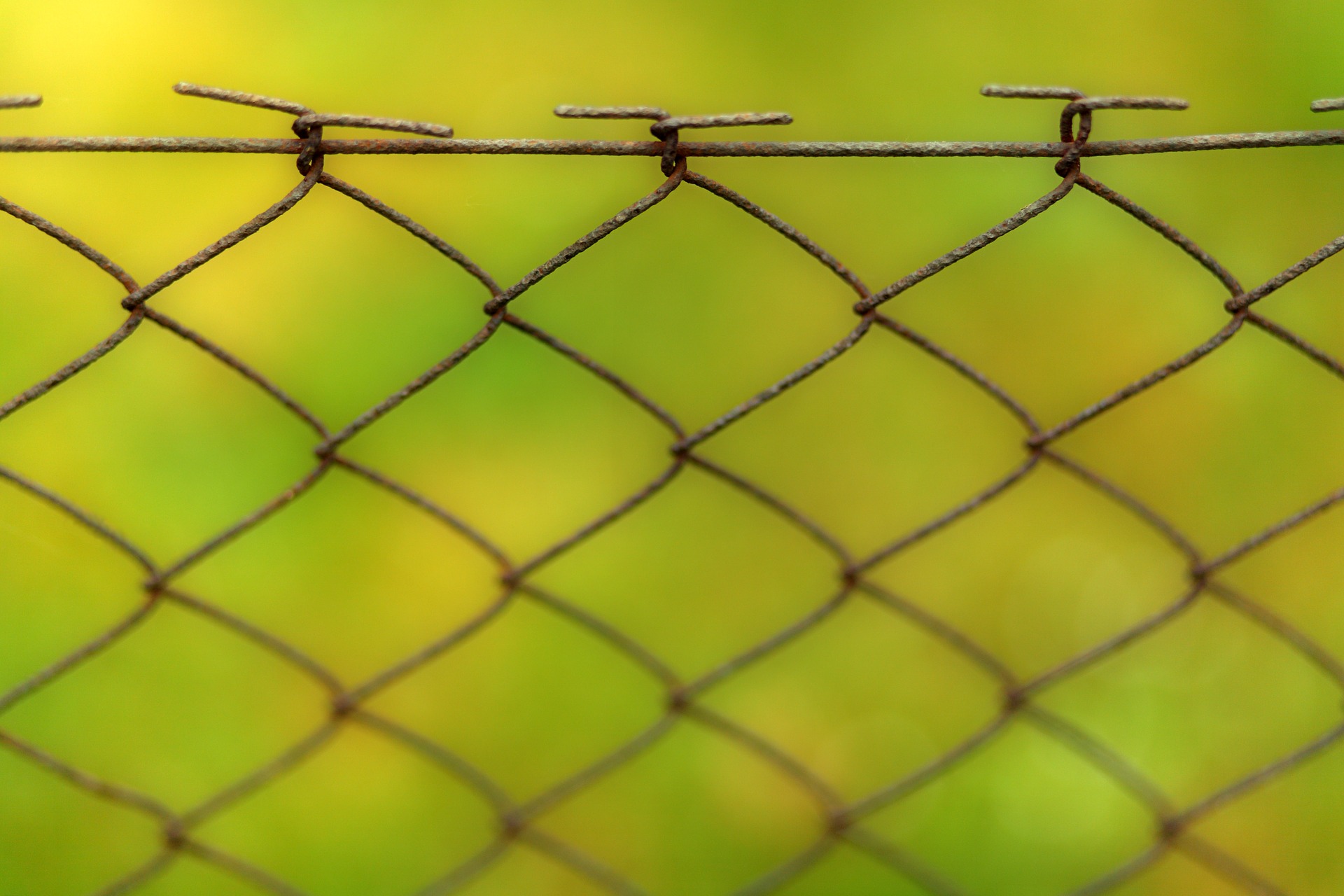