Nearly 12,000 Western Australians between the ages of 10 and 24 are transgender or gender-diverse. The ‘trans’ umbrella term includes a broad range of definitions and specific gender identities like trans woman, trans man, genderqueer, non-binary and gender fluid. It also includes people who identify as male or female, when this is different to the gender assigned to them at birth. While the passing of the Gender Reassignment Bill in 2018 meant married trans people would no longer have to divorce after formally changing gender, trans people still face many unnecessary hurdles to having their gender identity officially recognised.

Trans people still experience systemic discrimination, including in access to education; employment; health services, and accommodation. Trans people continue to experience discrimination and harassment, which has an insidious effect on people’s mental health and wellbeing.

Trans young people are much more likely to experience bullying; issues with their education; a lack of family support, and homelessness. While being trans itself is not a risk factor for adverse mental health and wellbeing, social exclusion and discrimination has a huge impact on trans young people.

A Telethon Kids Institute study in 2017 found 80% of trans young people had self-harmed, compared with 11% of the general population, and almost half have attempted suicide – a devastating number 20 times higher than in the rest of the community. The study also found 80% had been diagnosed with depression; 70% with anxiety; 23% with an eating disorder, and 25% with post-traumatic stress disorder (PTSD).

It is crucial GPs and other mental health professionals are well-trained to provide appropriate support. It is crucial, too, that the Gender Clinic at Perth Children’s Hospital receives proper funding. 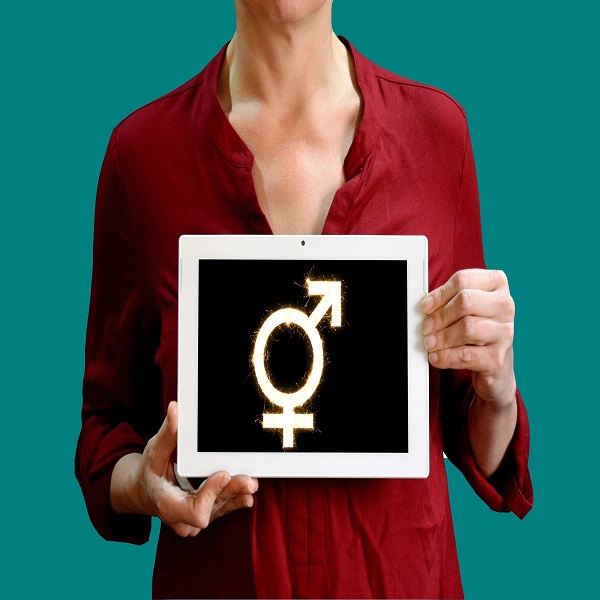