Hon Alison Xamon MLC, Greens spokesperson for Corrective Services, has today renewed her call on the McGowan Government to address significant issues in the delivery of prison health and mental health services following the tragic death of 29 year old Geraldton mother on Tuesday.

“According to reporting, this young woman had been in and out of our prison system; most recently released from Bandyup women’s prison. Her case is a stark reminder of the tragic consequences of not adequately addressing people’s mental health and drug and alcohol issues while they are in prison,” said Ms Xamon.

“Prisoners are among those with the poorest health in our country, yet they continue to be denied access to Medicare while in prison, and to the level and quality of health care available to the general population”, said Ms Xamon.

Women in prison are particularly vulnerable, with the Australian Institute of Health and Welfare revealing 65 per cent of women prisoners have been diagnosed with a mental health condition.

Appallingly, despite long term understaffing in this area, there were fewer psychologists per prisoner in WA prisons in 2018 than there were in 2015.

“The situation is simply unacceptable,” said Ms Xamon. “This is an issue I have raised, and the Coroner has raised, and the Inspector of Custodial Services has raised, time and again. Yet answers to questions I asked in Parliament in May 2019 revealed that despite an increase of over $100 million across the prison budget the WA State Government allocated no funds in the 2019-20 budget to address understaffing of prison counselling and mental health services in WA prisons.

“Furthermore, prisoners are not being adequately supported as they transition back into the community, with many returning to prison, or ending up acutely unwell, as a result.”

“As this incident clearly demonstrates, the whole community, including police, suffer when there is such a large and unacceptable disparity in access to services faced by a particularly vulnerable group of people.”

Ms Xamon said she was incredibly frustrated that the McGowan Government had abandoned plans to reform prison health services.

“Some important groundwork and consultation was undertaken on the prison health reform project and there was significant support from a range of community and agency stakeholders. It simply did not make sense for the Government to then turn its back on this vital work” said Ms Xamon.

“WA has the highest rate of Aboriginal imprisonment after the Northern Territory. Our prisons are not effective or efficient deterrents, they are not successful in rehabilitating people, and people are leaving prison unwell and without underlying issues addressed.”

“It is extremely disappointing that the Government is continuing to take such a short-sighted approach to addressing the health, mental health, and broader rehabilitation needs of prisoners. This short-sighted approach costs the community more in the longer term, both through increased costs to our health services, and to the costs of failing to address the underlying causes of offending,” said Ms Xamon. 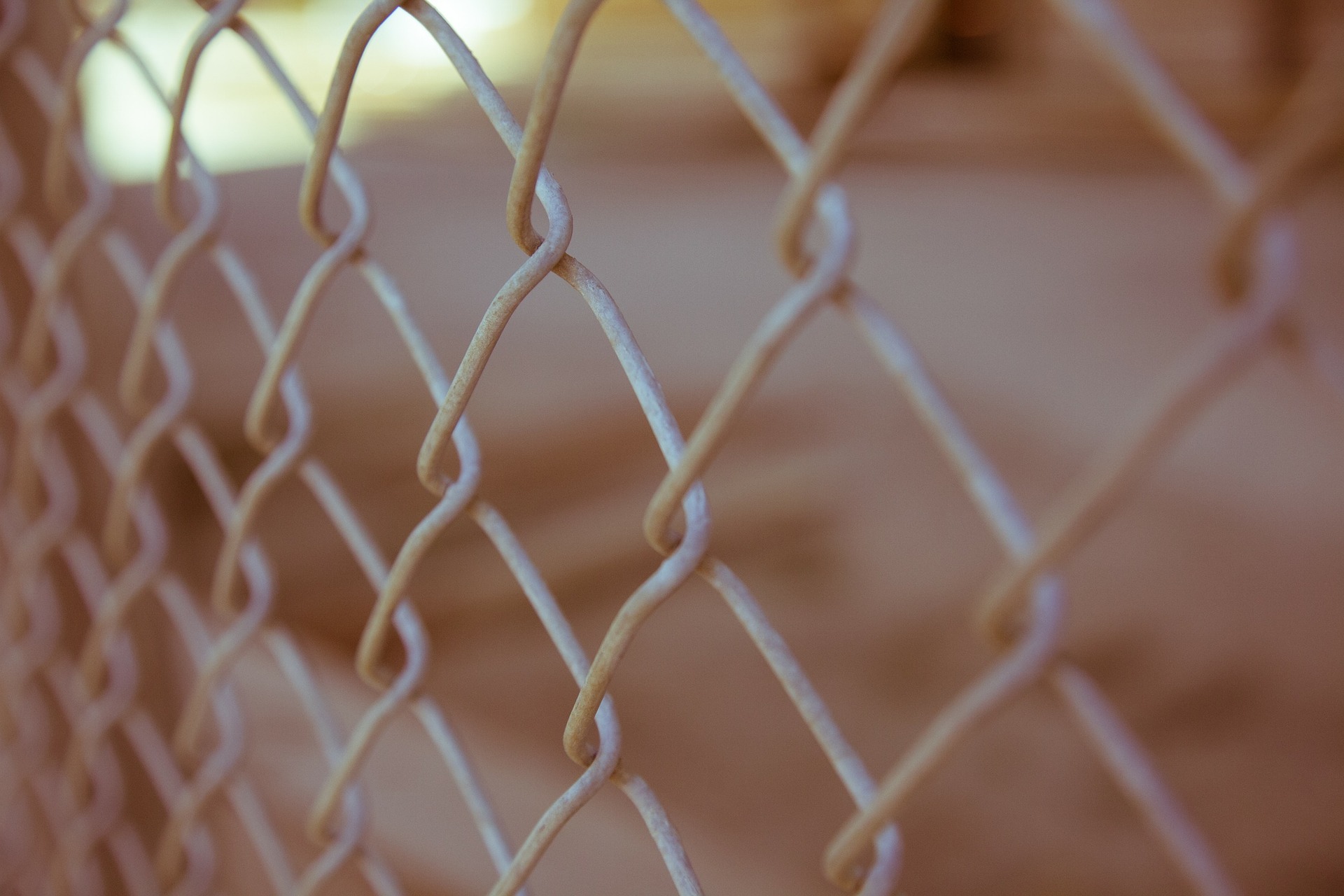