Greens spokesperson for Seniors and Ageing Hon Alison Xamon MLC has expressed her shock at the death of two seniors, following allegations of abuse of elderly residents at the Regis Aged Care Nedlands.

Ms Xamon extended her sincerest condolences to the families of the residents who have died.

She said changes were desperately needed to fix the broken aged care system in Western Australia and across the country.

“These people are our much-loved mothers, fathers and grandparents and they deserved to be protected from abuse, neglect and exploitation,” Ms Xamon said.

Ms Xamon said reports from Regis Nedlands, which included allegations of the manhandling of residents leading to injuries and even hospitalisation, sexually inappropriate behaviour and neglect to the extent that one resident allegedly became lost for many hours on a 40C day, were absolutely horrific.

“This is truly heartbreaking, and it is disgraceful to hear that vulnerable people who need protection and care have were allegedly treated in this way,” she said.

“We need to be doing much better in WA, and across Australia, to care for our seniors.”

Ms Xamon said appalling data released by the Royal Commission into Aged Care Quality and Safety in the days before Christmas showed that 39.2% of aged care residents across Australia had experienced some form of physical abuse.

She echoed the calls of her Federal Greens counterpart Senator Rachel Siewert for a massive and urgent injection of funding into aged care to fix the workforce, ensure there is a minimum of one registered nurse rostered on 24/7 at aged care facilities, increase the hours of care provided to each resident to a minimum of 4 hours 18 minutes per day and significantly boost the number of home care packages. 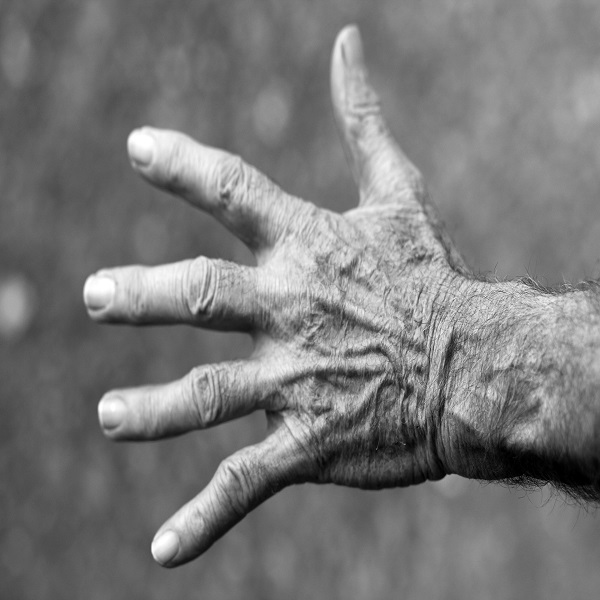