Greens spokesperson for children Hon Alison Xamon has called for more investment in support for vulnerable children as the Productivity Commission’s latest Report on Government Services (ROGS) reveals the concerning performance by WA across a range of important measures.

The Community Services and Housing and Homelessness sections of the report, released today, compare 2018-19 government youth justice, disability, child protection and homelessness data from across each Australian state and territory.

“It is incredibly disappointing to see WA, yet again, one of the poorest performers in the country in the youth justice space,” said Ms Xamon.

“WA has the second highest proportion of young people released from detention who return within 12 months, second only to the Northern Territory; only 65.6 per cent of community-based orders are successfully completed by Western Australian young people; and, WA is yet again the only state not to have 100% of youth detainees attend an education course”.

Ms Xamon said she was frustrated to read in the report that, despite these damning figures, WA spends the lowest amount per young person in the youth justice system.

“Clearly, successive WA governments have not prioritised youth justice – and the ROGS figures clearly demonstrate what outcomes we can expect when we fail to invest in supporting vulnerable young people.

Ms Xamon said she was also alarmed at some of the data on child protection.

“Eighteen per cent of children in out of home care did not have current documented case plans, and WA had the second highest proportion of children in out-of-home care who were not in a home-based placement. This is particularly concerning given the risks faced by children and young people in group homes and other residential placements.”

In one of the few areas WA is doing better than other states, the report showed that WA performed well in regards to the amount of time it takes to commence investigations following notification of a child protection concern, with only SA having a higher percentage of cases responded to within 7 days.

Ms Xamon said she was also pleased that WA’s performance compared well across a range of disability indicators including social participation and labour force participation.

“This is welcome news, although the persistently low numbers across Australia demonstrates that we still need to significant improve in these areas.

“Overall, there is little for WA to celebrate following the release of the first sections of the Report on Government Services,” said Ms Xamon.

“I hope that the McGowan Government sees this data as a much-needed wake-up call.” 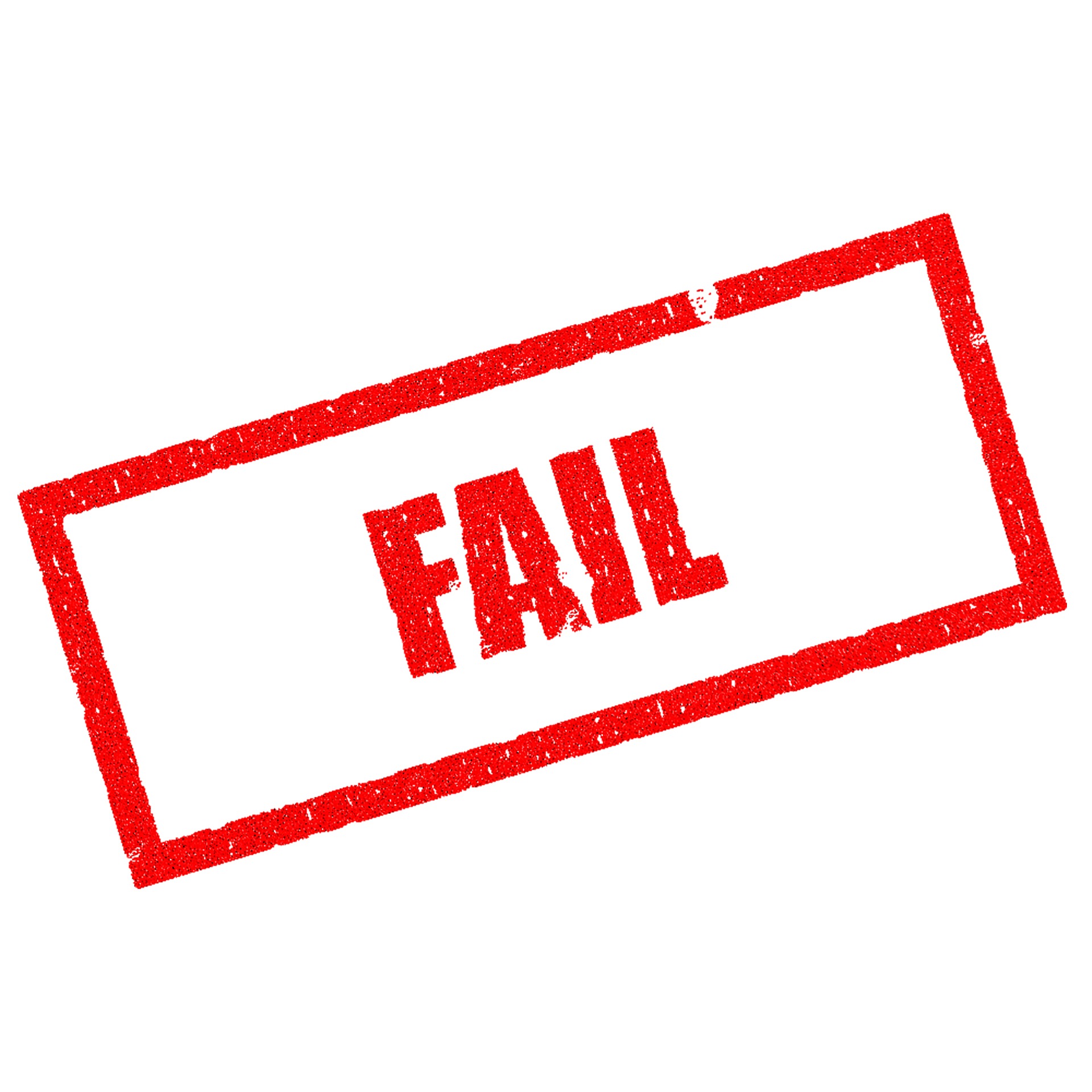