We must do more

Within these sobering statistics it is also clear that the trends are even more alarming for particular communities.  For example, Aboriginal suicide rates have increased an appalling 21 per centre over the last decade. The youth suicide rate is the highest it has ever been with a staggering 42% of all sudden deaths of 13-17 year olds between 2009 and 2017 the result of suicide. Almost one in two transgender young people in WA have attempted suicide. The suicide rate among older Australians is trending upwards.

While the WA Government has said it is committed to suicide prevention, there are no funds allocated to the sector past 2019, when the current suicide prevention strategy finishes. Moreover, it is crucial that the next strategy address emerging trends while building upon recently established services, like the pilot program for children bereaved by suicide.

Services like Living Proud, Kids Helpline and Men’s Sheds, while not included in funding for the suicide prevention strategy are still essential to suicide prevention. Worryingly, these crucial services have each faced funding cuts or shortages of late. We need to be building community support, not diminishing it.

The impact of suicide is profound and lifelong for the people left behind. Research shows that each death by suicide affects hundreds of people.  We all have a role to play in preventing suicide and we must invest more in practical evidence based action. 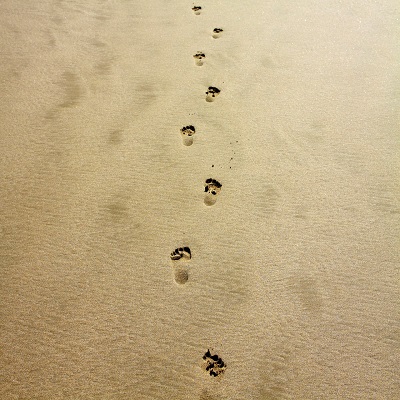