Premier called to support for Federal Royal Commission into violence, abuse, neglect and exploitation of people with disability

Greens spokesperson for Disability Hon Alison Xamon MLC has backed a call from her colleague in the Federal Parliament Senator Jordon Steele-John for the establishment of a Royal Commission of Inquiry into the violence, abuse, neglect and exploitation of people with disability in residential and institutional settings.

Ms Xamon added her signature to a letter to the Premier Mark McGowan, asking him to make his position clear on the proposed royal commission, following the passing of a motion from Senator Steele-John on Monday.

She urged the Premier to act immediately to ensure a thorough investigation into the treatment of people with disability in Western Australia and across all Australian jurisdictions.

“Both Houses in the Federal Parliament have now passed motions giving their support to the establishment of a royal commission,” Ms Xamon said.

“Yet the Prime Minister has refused to take the next step, saying he will need to consult with the states and territories.

“That is why, along with Senator Steele-John, my counterparts from South Australia; ACT; Victoria; Queensland, New South Wales and Tasmania have written to the leaders of each state and territory urging them to make their support for a royal commission clear.”

Ms Xamon said abuses of people with disability were happening in Western Australia and across the country.

She called on the Premier to demonstrate his commitment to exposing and ending abhorrent instances of abuse.

“The states and territories need to be working together to ensure people with disability are protected, valued and respected; not exploited, neglected and abused.” 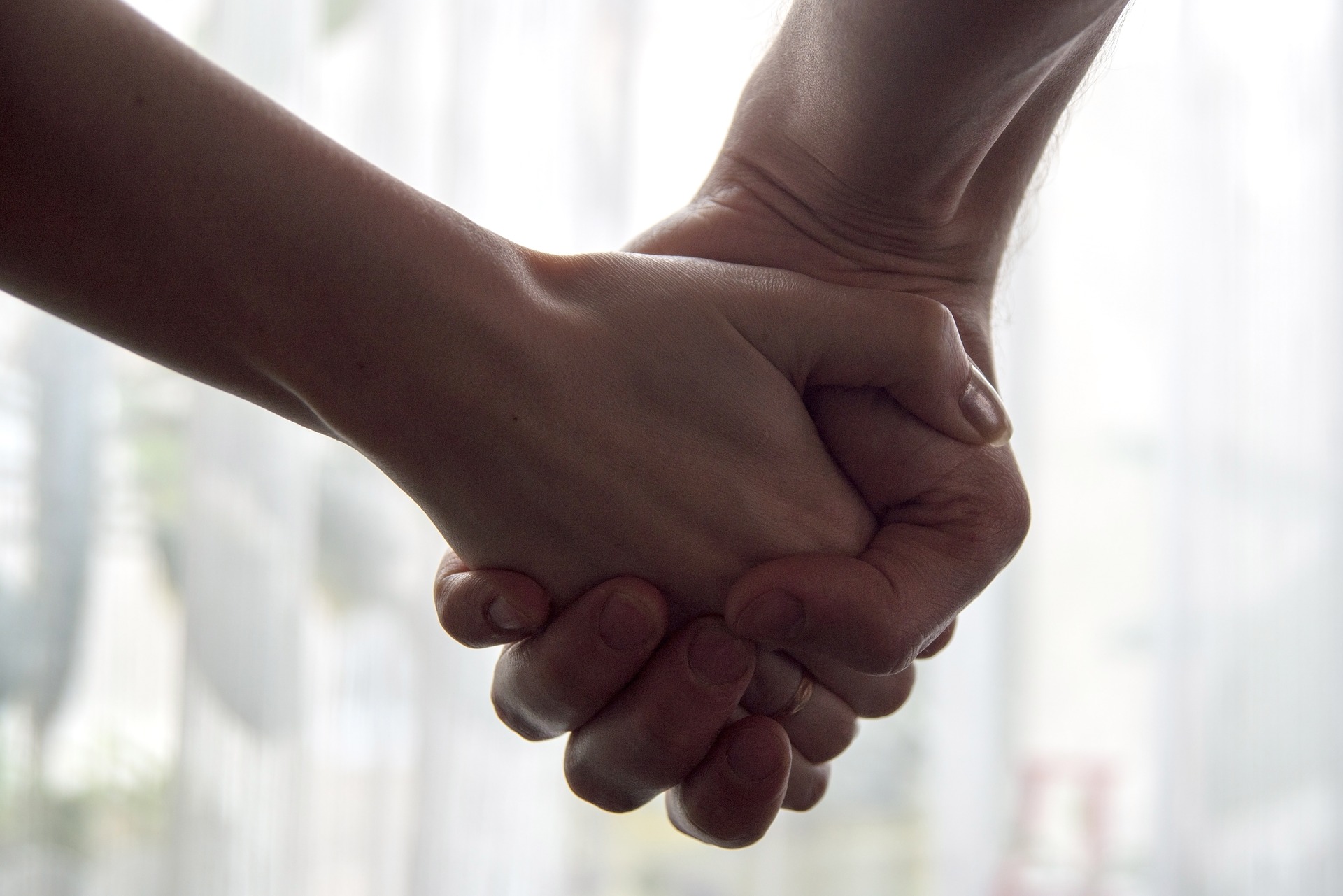