The need to protect whistleblowers

Whistleblowing and the protection of whistle-blowers is central to robust and effective regulatory systems. They are vital to ensuring integrity, good governance, freedom from corruption and essential to underpinning ethical behaviour within organisations.

Contrary to the common myth that many whistle-blowers’ claims are unsubstantiated; research has shown 63% of cases result in positive organisational change. Only 1% take their concerns directly to the media, with the majority going through internal processes.

As many cases over recent years have shown, protections and support for whistle-blowers is not only grossly inadequate, but laws are being actively used to pursue and prosecute people. There have even been instances where whistle-blowers have found themselves being raided by the Australian Federal Police. This sends a chilling message to potential whistle-blowers.

To echo the sentiments of Transparency International, “Our national integrity systems would simply not work, without voters to hold Parliamentarians to account, citizens to assert their rights if treated unfairly, ethical public servants and private sector employees to speak up or provide evidence about wrongdoing, and media capable of reporting on accountability issues of public interest.” 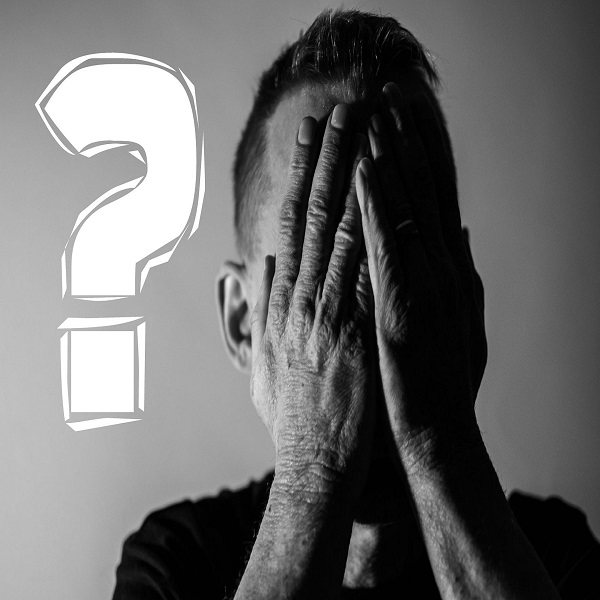