Greens spokesperson for Disability Hon Alison Xamon MLC has called on the Government to ensure people with a people with a disability have a say in how the NDIS is run and all processes are transparent, following its announcement today that WA will join the Federal NDIS system.

“It is about time the sector had some certainty over the future of the NDIS in Western Australia,” Ms Xamon said.

“Nine months have now passed since the ALP was elected and people with a disability have been experiencing considerable anxiety not knowing what supports they can access and when.

“Service providers, too, have been operating in limbo since 1 July when the roll-out of the WA system began.

“This has been on top of the years already waited since it was first raised in 2013 whether WA would join the national system or develop its own.

Ms Xamon said it was vital people with disability and their representative organisations were included in governance structures and had a say in the way support services will be delivered.

“I am relieved the time, energy and money wasted during the long period of uncertainty, can now been directed at solving implementation challenges instead.  And there have been many challenges,” Ms Xamon said.

“However, we also need to know more detail about what joining the Federal system means for people with a disability and their support organisations and we need to know the details of what has been agreed within the bi-lateral agreements.” 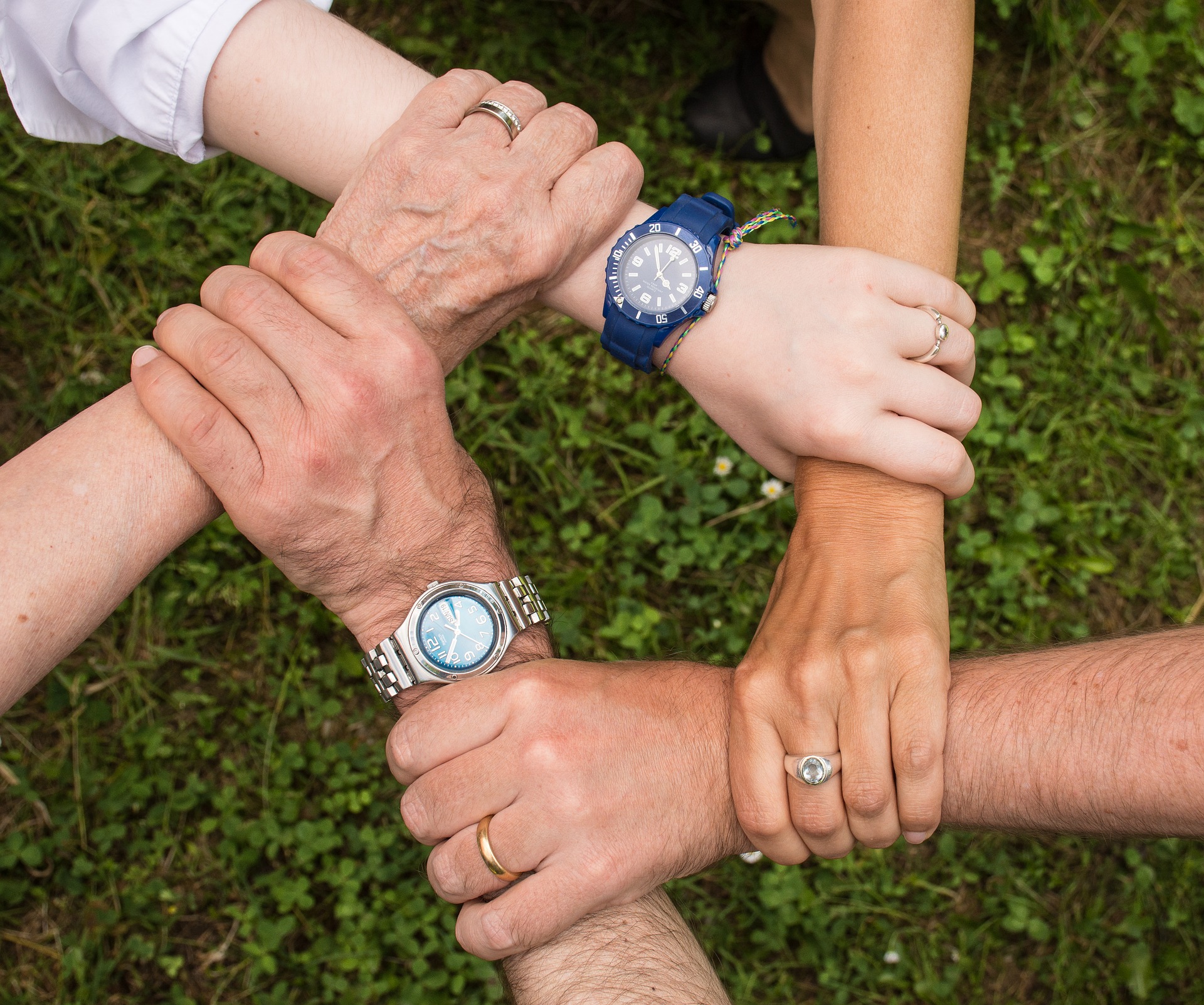