Greens spokesperson for Corrective Services and Mental Health Hon Alison Xamon MLC is renewing her calls for the Government to take urgent action toward addressing the mental health needs for prisoners in response to the damning report into prisoner access to secure mental health treatment released by the Inspector of Custodial Services today.

The Inspector’s latest inquiry was prompted by the transfer of two women in horrific circumstances from Bandyup Women’s Prison to the Frankland Centre (the only secure forensic mental health facility in WA) last year.

“We have known for a long time that too many people end up in prison when they should be in a mental health facility,” Ms Xamon said.

“The Inspector’s observation that almost the same number of people with mental health conditions are supported in our prisons as are in our hospitals is nothing short of galling.”

“ We must remember that this is an environment where only those in the most dire need are referred, yet even so 61% of prison referrals to the Frankland Centre did not result in a hospital placement – this is simply unacceptable.”

“The desperate need for more forensic mental health beds is an issue I have raised time and again and yet nothing has changed, despite a skyrocketing prison population –there are only 30 beds available which is the same number in 1993 when our prison population was a third of what it is now.”

She said the Government’s own 10 year Mental Health, Alcohol and other Drug plan identified that, in 2014, the number of forensic inpatient beds was less than half of what it should be in order to meet demand.

“Underfunding services for prisoners ends up costing everyone more in the longer term – it puts unacceptable pressure on prison staff and means underlying causes of offending are not adequately addressed.  The failure to provide adequate mental health services for prisoners means they are likely to remain in prison for longer and return more frequently.”

“I wholeheartedly agree with the sentiment expressed so clearly by the Inspector –‘ we must stop placing mentally unwell people in prison, not providing adequate access to treatment, releasing them, and expecting a good outcome’.” 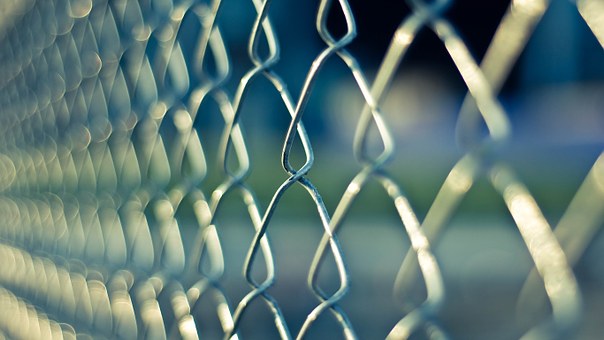