Model Litigant Guidelines impose a duty on Governments and Government agencies, including agencies such as the Corruption and Crime Commission, to act honestly, fairly, properly and to the highest standards. The guidelines arise from the recognition that the state has significant power and resources, including statutory powers to investigate and compel people to provide evidence.

This creates a substantial imbalance when people enter into litigation against the state. Model Litigant Guidelines recognise that states cannot always be relied upon to act correctly and in the public interest, and provide a set of standards that Governments should abide by. 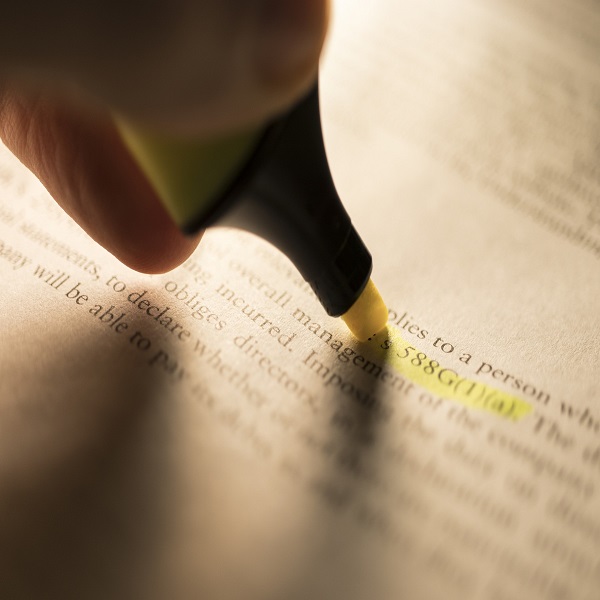