Western Australians with mental illness or disability deemed unfit to stand trial or not guilty due to unsound mind can be detained indefinitely under the Criminal Law (Mentally Impaired Accused) Act 1996 (CLMIA) without ever having been convicted of a crime.

They may not have had evidence against them tested in court and they have no right to appeal a decision which places them under an indefinite custody order.  This is unjust.

People without disability or mental illness cannot usually be detained in the same way, nor have their legal rights denied. CLMIA contravenes the United Nations Convention on the Rights of Persons with Disabilities.

Legal representatives are often placed in a difficult position and frequently advise mentally impaired accused people to plead guilty, to avoid being indefinitely detained under CLMIA. This means people who are not morally culpable are being convicted of offences. They are often sent to prison and not to more appropriate facilities like Graylands Hospital or the Disability Justice Centre.

Mental health advocates have been calling for reforms to CLMIA for more than a decade. In her role as President of the Western Australian Association for Mental Health before she was re-elected to Parliament, Alison worked closely with representatives from across the mental health and disability sectors to develop a reform agenda to reduce immediate human rights abuses. Alison will continue to call on the Government to reform CLMIA as a matter of urgency. 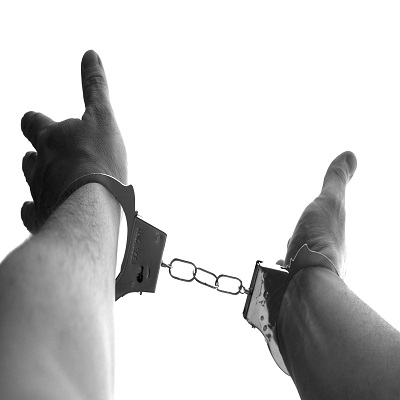