Ms Xamon said the decision to award Ms Court yet another award was inappropriate given her widely-publicised, extremely homophobic and transphobic views.

She said whilst many years ago Ms Court was undoubtedly a good tennis player, her views were wildly out-of-step with a Western Australian community which accepted and embraced people who identify as lesbian, gay, bisexual, transgender, intersex and queer (LGBTIQ).

“The sort of public vitriol and damnation which Ms Court has chosen to level at LGBTIQ people year after year is precisely the sort of hate speech that contributes to the devastating rates of mental health issues and suicide within the LGBTIQ community,” Ms Xamon said.

“Elevating someone like Margaret Court to the highest level of honours available in Australia is insulting to the many people who have worked hard over many years for LGBTIQ human rights.”

Ms Xamon said the decision showed again that the National Australia Day Council was outrageously out of touch with the sentiments of ordinary Australians.

“We know that the National Australia Day Council refuses to acknowledge or engage with the national debate around the need to change the date of Invasion Day, in favour of a more inclusive date which does not mark the beginning of 200 years of death and dispossession for First Nations people,” she said.

“We should not be recognising people who spread hate and cause distress.

“Acceptance and celebration of people of diverse sexuality and gender identity is essential for genuine social justice and equality.” 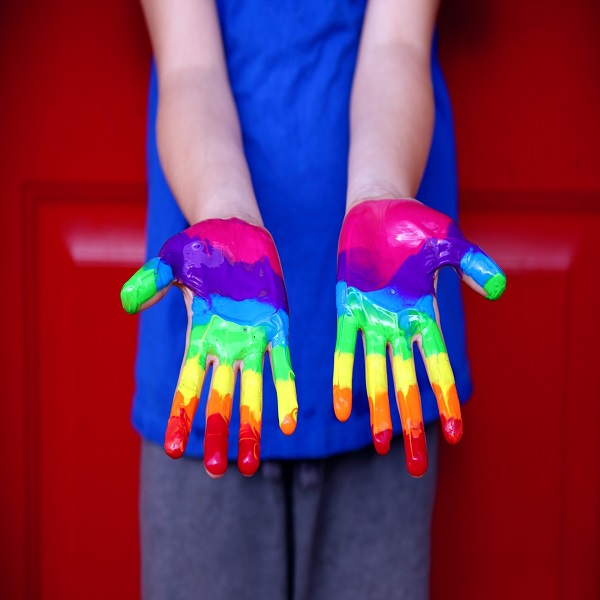