LGBT conversion “therapy’ or conversion practices are appalling practices which attempts to change the fundamental truth of a person’s identity by methods that are questionable at best, and outright abusive at worst.

Evidence has shown that the practice of conversion “therapy” or practices, which is still legal in Western Australia, inflicts serious long-term harm on people who receive it. Attempt to change or interfere with a person’s identity are highly opposed by the Australian Medical Association, the Royal Australian and New Zealand College of Psychiatrists and the Royal Australian College of Physicians.

This kind of “therapy” often takes place informally, often in a religious context, and most often by unlicensed or unregulated “therapists” and “psychologists”. It is counter to community expectations for the treatment of Western Australians who identify as lesbian, gay, bisexual or transgender, particularly children and young people. 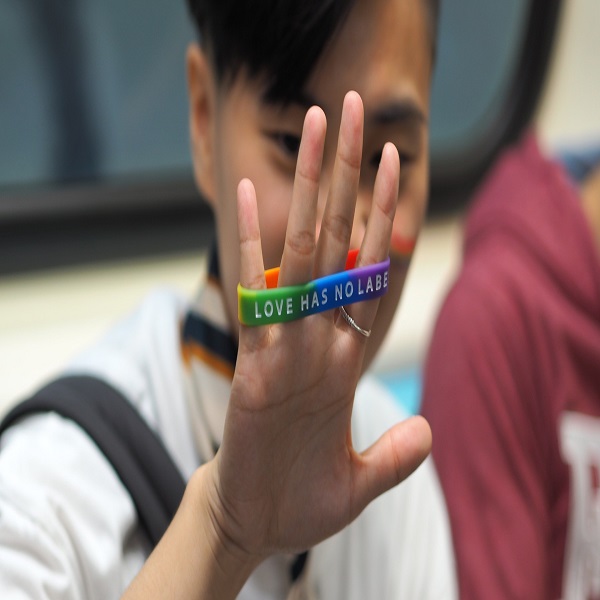