On the eve of International Women’s Day Greens spokesperson for Industrial Relations and Women Hon Alison Xamon MLC is dismayed at the lack of progress towards reducing the gender pay gap in Western Australia.

The latest statistics show that the gender pay gap remains stable in Western Australia at around 22% while the national gap is at 14.6% down from 15.3% from the year before.  Unfortunately this means that we retain our position as the state with the widest gender pay gap in the country.

“It has been a year since I re-introduced a bill into Parliament designed to tackle the pay gap in Western Australia, yet the Government has not indicated its support for it, nor taken any other meaningful action toward improving the situation for women,” Ms Xamon said.

“This bill is a tangible strategy toward reducing the gap, which is more action than the Government has taken in this space.

Ms Xamon said pay inequality was present at all skills and income levels across all industries, with some sectors such as Rental Hiring and Real Estate having gender pay gaps of over 35%.

She said pay inequity limited the choices and opportunities for both women and men as it influenced family decisions about who would undertake care and affected superannuation contributions and retirement savings.

“With International Women’s Day upon us, we should be leading the other States in our efforts to address the gender pay gap because we have the most work to do. 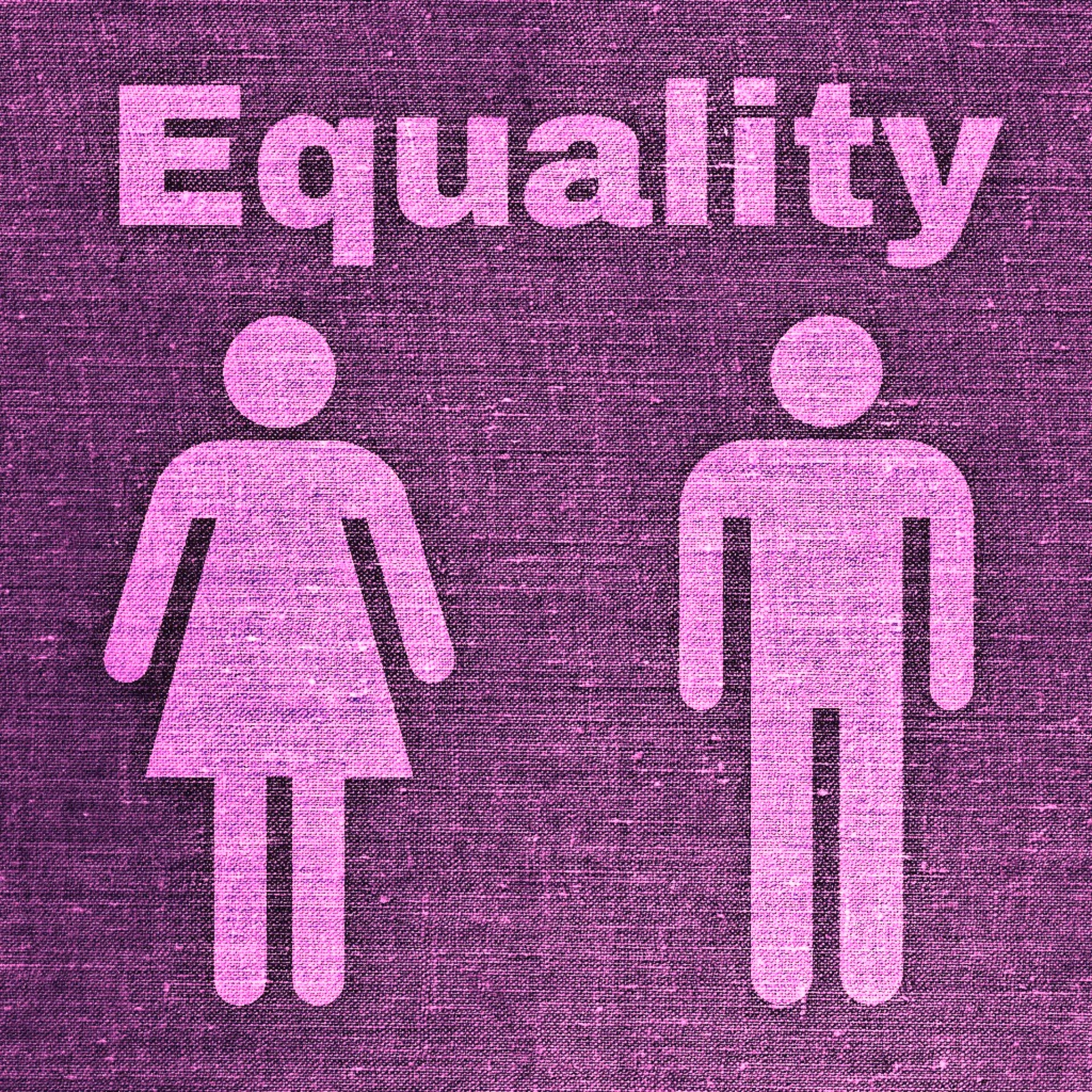