Greens spokesperson for Corrective Services Hon Alison Xamon MLC has criticised the Government for its failure to act to reform the state’s broken youth justice system – close to three years after its election promise to make drastic changes.

Speaking in Parliament last night, Hon Xamon said the Government had backpedalled on its assurances early in its term that it would update the Young Offenders Act.

She said answers to her questions seeking updates on the review of the legislation, kept changing.

“In September 2017, in response to my questions in Parliament, the Minister indicated that the review started by the (then) Department of Corrective Services in December 2016 was still in progress – and that it would be finalised once the machinery of Government changes were completed,” Hon Xamon said.

“In June 2018, I was told the review was on hold until Machinery of Government changes were finalised; in October 2018 following the release of the Office of the Inspector of Custodial Services report recommending legislative changes to clarify the use of confinement at Banksia Hill, the Government indicated it would undertake a comprehensive review, with no mention of the review apparently already underway,” Hon  Xamon said, “by April 2019, the Minister said terms of reference would be finalised by mid-2019 – and last week the Government conceded that no terms of reference have been devised and no review started.”

Hon Xamon said youth justice reform was clearly not a priority for the Government, which was disappointing since the Green Paper published in 2016 – which was intended to precede the review of the Act – found Aboriginal over-representation in the youth justice system remained high; the high rate of return to detention within five years remained consistent, and a high proportion of young people in detention were un-sentenced.

She said youth justice reform was needed to raise the age of criminal responsibility; to emphasise the principle that detention should be a last resort; to increase the availability of alternatives to detention; to provide clarity around the use of confinement and isolation; and to prioritise access to education.

“Detention is destabilising and harmful for children and 10 years old – Year 4 – is far too young to be in a maximum security facility like Banksia Hill,” Hon Xamon said.

“Exposing young people to the criminal justice system increases the likelihood that they will go on to re-offend.

She said Australia was out-of-step with the international community in its treatment of young offenders.

“It is well recognised that we need to review and reform the Young Offenders Act,” Hon Xamon said.

“The Government came to power saying the right things, but the Minister for Corrective Services has been abysmal at actually delivering on anything.” 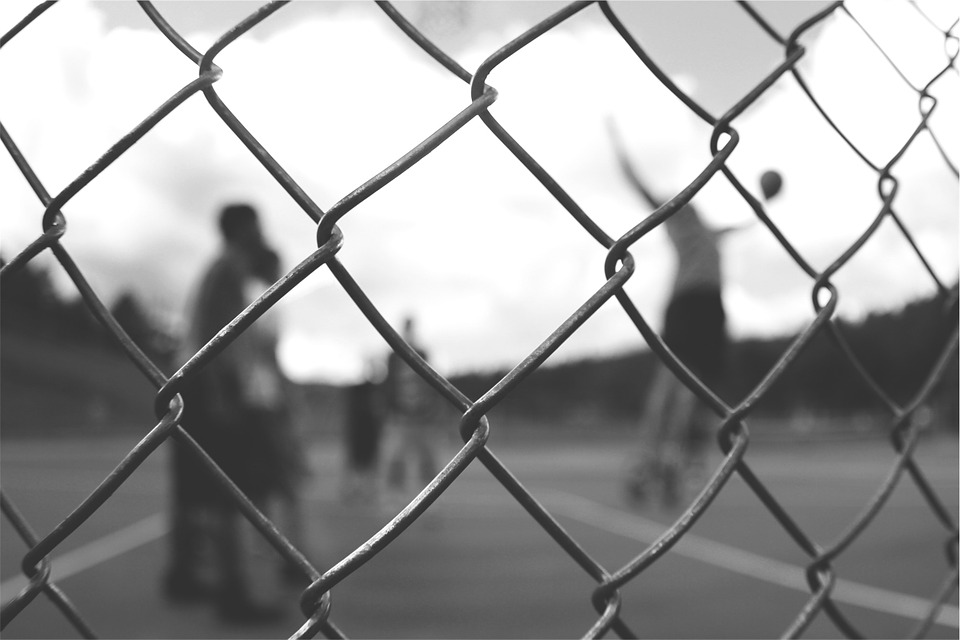