How has child protection come to fail our children so badly?

Greens spokesperson for child protection and youth justice Hon Alison Xamon MLC has called on the Minister for Child Protection to urgently address the underlying issues that left a 10 year old boy facing imprisonment because there was nowhere else for him to go. Ms Xamon said that the case, which was reported today in the West Australian newspaper, highlighted serious concerns she has been raising regarding the lack of capacity in the child protection system to support children and young people who have behavioural issues.

“The Premier has said that reducing youth reoffending is a priority for his Government, and that one of the key ways they are going to achieve their target to have no more than 50 per cent of young offenders return to detention within two years of release is to divert young people from the criminal justice system. Yet, here we have a ten-year-old child who reportedly risks imprisonment in Banksia Hill Detention Centre because our child protection system cannot support him,” said Ms Xamon.

Ms Xamon said that the criminalisation of young people living in out of home care was well recognised, with children in out of home care 19 times more likely to be in the youth justice system, and that this was the result of a range of factors including the use of police for behaviour management, a lack of training and support for staff, and inappropriate care environments.

“This is an issue I have raised repeatedly. Questions I regularly ask in parliament demonstrate that there are often children in Banksia Hill Detention Centre – a maximum security facility – because there is no accommodation for them to be released on bail or on supervised release, or in some cases because there are no placements available in drug and alcohol programs,” said Ms Xamon.

“Children in our child protection system are some of the most vulnerable members of our community. They often have complex needs resulting from abuse or neglect including exposure to substance abuse or domestic and family violence, and the impact of these experiences may make it difficult for them to regulate their behaviour. These children should be cared for within a trauma-responsive system that does not unnecessarily criminalise their behaviour.”

“It is an appalling indictment on our society that we do not have systems in place to ensure ten year old children who act out are provided with appropriate care and support. This case appears to provide yet another example of why we so desperately need to establish independent oversight of child protection services.” 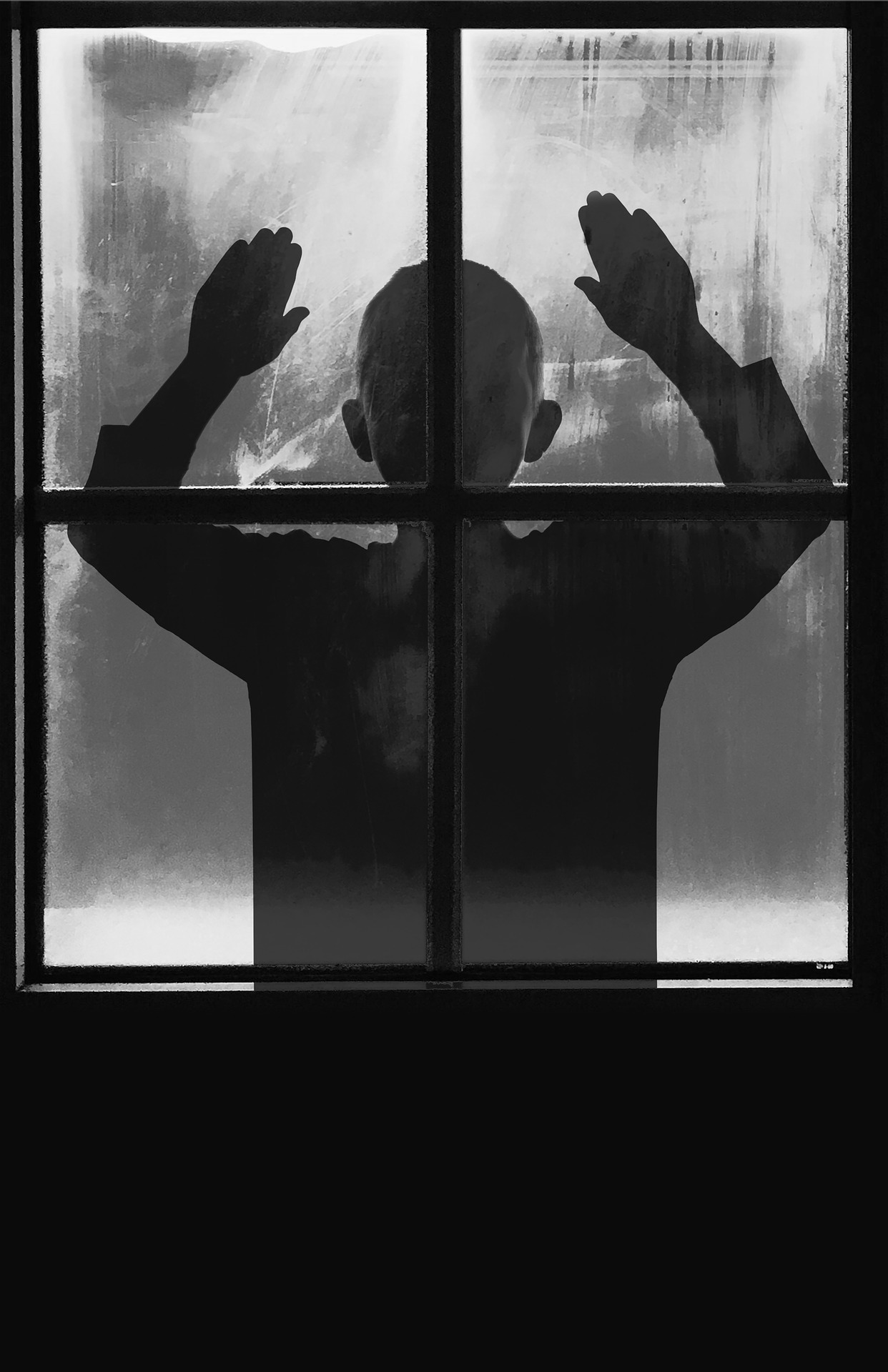