WA Police carry out an important, but difficult job. As a profession, police suffer disproportionate levels of stress, post-traumatic stress disorder and suicide.

Police also have a range of extraordinary powers. While these powers are ordinarily used legitimately, it is important for protecting the integrity of the police force that there is a robust, independent and reliable way to respond to police complaints.

Around half of complaints made to the Corruption and Crime Commission each year relate to police conduct. Some of them are extremely serious. The public has a right to expect complaints will be thoroughly investigated and responded to appropriately.

Alison will continue to raise the issue of the handling of police complaints in Parliament, and in particular the disproportionate impact on First Nations people, and concerns about police powers being used inappropriately to intimidate protestors. 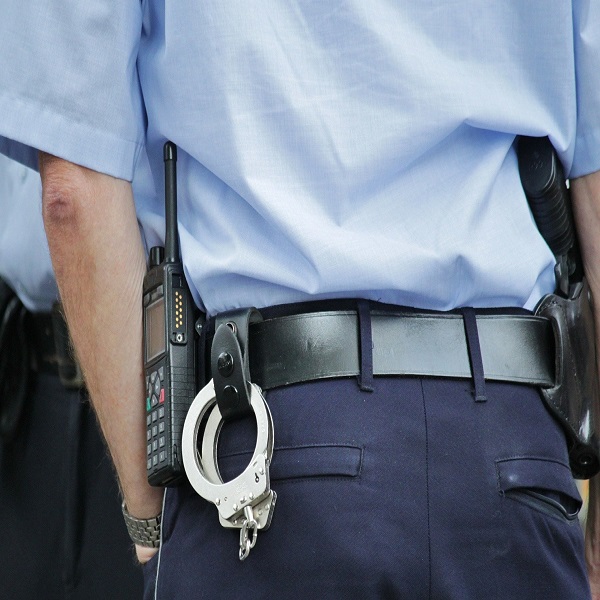