Ms. Xamon said the State Government’s announcement of 2,600 new social housing dwellings over the next 10 years is not anywhere near the amount of housing needed in WA to address the rising number of Western Australians in insecure housing.

“There are 23,000 Western Australians on the public housing waitlist and over 9,000 people homeless on any given night,” Ms Xamon said. “2,600 units doesn’t even meet the number of new dwellings we should be building in a single year, let alone over 10 years!”

“The McGowan Government has been shutting down more social housing stock than is being built. As of 31 May 2020 there were 42,953 social housing dwellings in Western Australia, representing a loss of 1,134 since 30 June 2017.”

“The maths simply doesn’t add up. The McGowan Government’s 10 year strategy is a drop in the bucket, and that’s being generous.  People who experience insecure housing deserve more than spin.” 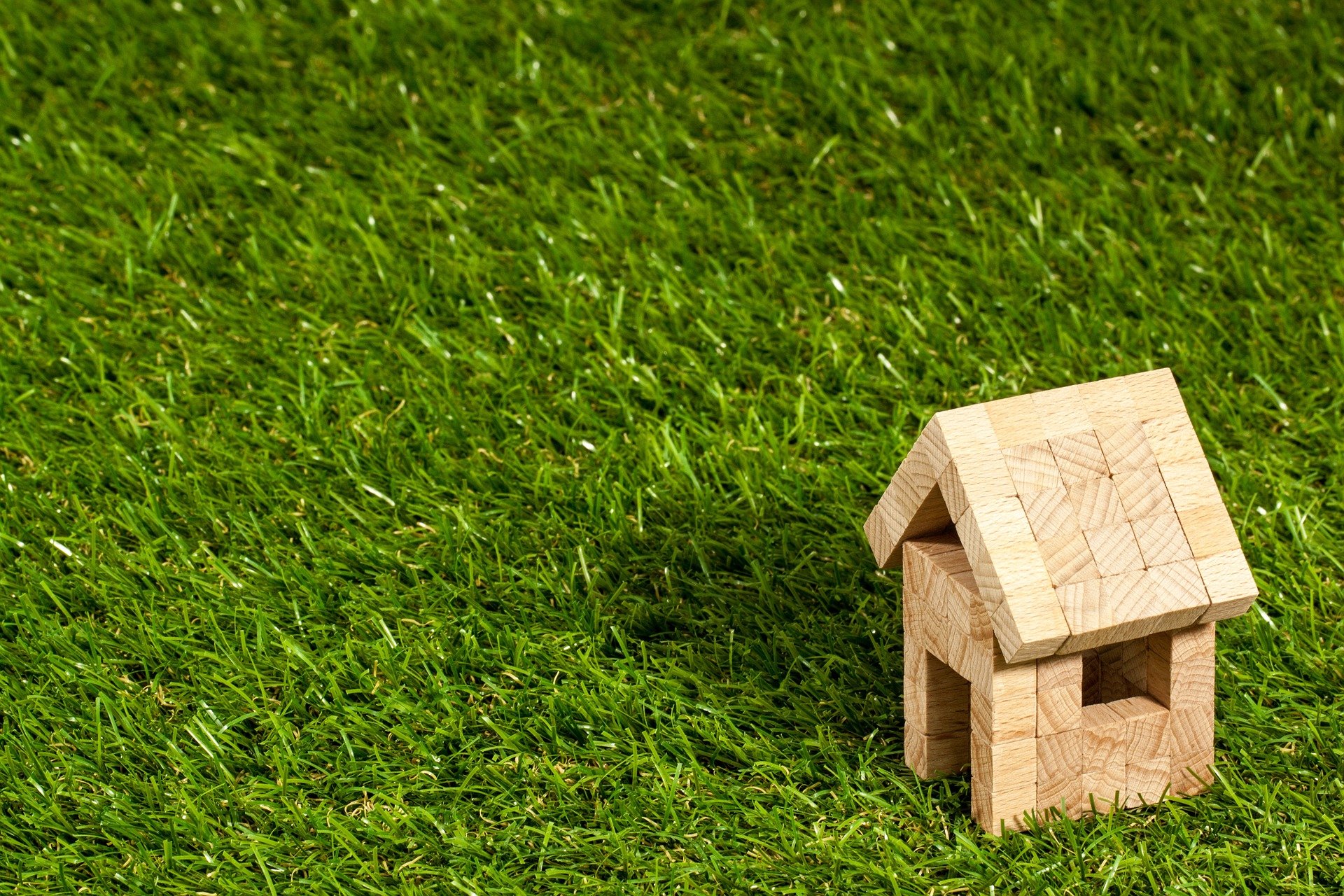