Greens to introduce bill to end access to Ministers for cash

The Greens will tomorrow introduce a bill to Parliament which aims to outlaw access to government Ministers for cash.

Spokesperson for Integrity in Government Hon. Alison Xamon MLC said the Electoral Amendment (Access to Ministers) Bill 2017 was designed to prevent promotion of functions, gatherings, meetings or events aimed at raising funds for a particular political party on the basis or suggestion that attendees would gain access to a Minister.

“This bill improves the capacity of Ministers to exercise their powers fairly by preventing a political party from selling access to Ministers to raise political funds.

“It is in the interest of every Western Australian that we protect the ability of Ministers to exercise their powers fairly.”

Ms Xamon said Ministers often said they have no knowledge of political donations and, even if they did, would never allow major donors to influence government decisions.

She said despite intentions, party fundraisers that promote or imply special access to Ministers suggest attendees may have some influence.

“This bill will enhance public confidence in the integrity and transparency of the executive and the process of government decision making." 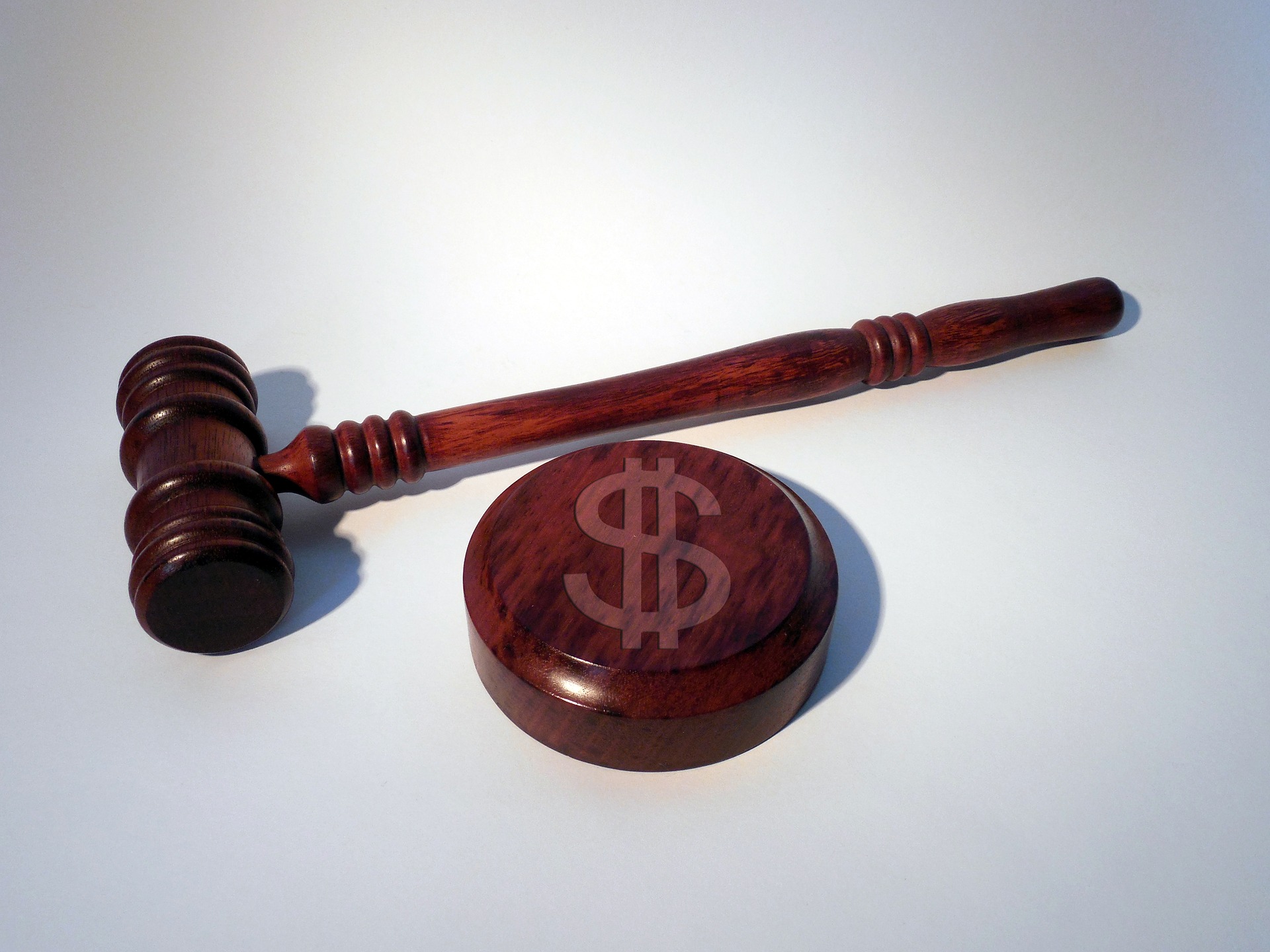