Australian Greens Senator and Animal Welfare Spokesperson, Senator Mehreen Faruqi and The Greens (WA) spokesperson for Animal Welfare Hon. Alison Xamon MLC have responded to the abhorrent allegations of animal abuse on Western Australian cattle farms that were revealed in an investigation by Sentient Media.

The footage was recorded by Israeli Animal Welfare Group ‘Sentient’ on Western Australian cattle stations and broadcast on Israeli TV. It shows  kicking and punching of animals, dehorning with no pain relief and other acts of cruelty. Many of these cattle enter the live export supply chain, including to Israel. The graphic footage and investigation is available here: https://sentientworld.org/investigations/cattle-investigation-australia/

“The animal abuse shown in this investigation is absolutely horrific – these allegations need further investigation immediately. I am deeply disturbed and saddened by the utter disregard for animal welfare shown,” said Ms Xamon.

Ms Xamon said that these allegations demonstrate precisely why WA must prioritise urgent animal welfare legislation that establishes independent, unannounced welfare inspections and provides adequate funding to ensure there are enough inspectors to perform them.

“From the appalling practice of live export to the absence of any regulatory oversight of animal welfare, the culture of animal cruelty we have seen lately is absolutely unacceptable,” Ms Xamon said.

“Western Australians detest animal abuse and need to feel confident that animals are being treated with the highest level of care possible. We need to get serious about animal welfare and prioritize legislation in Parliament that ensures it.”

“This horrific footage shows a real breakdown in protecting animals. There must be an urgent investigation and hopefully prosecution by animal welfare authorities.

“Many people would be shocked to know that some of the practices seen in the footage, such as dehorning without pain relief, are entirely legal. It is shameful that as a country, we allow procedures on farm animals that would never be allowed to be carried out on our family cat or dog without pain relief. We need a radical overhaul of animal cruelty laws.

“It is so disturbing that many of the sheep that survive this torture are then exported on ships of misery and death to the Middle East. Live Export of animals is an abomination and must be banned.

“The Greens are listening to the community and pushing for nationally consistent animal welfare laws to protect animals from this cruelty.” she concluded. 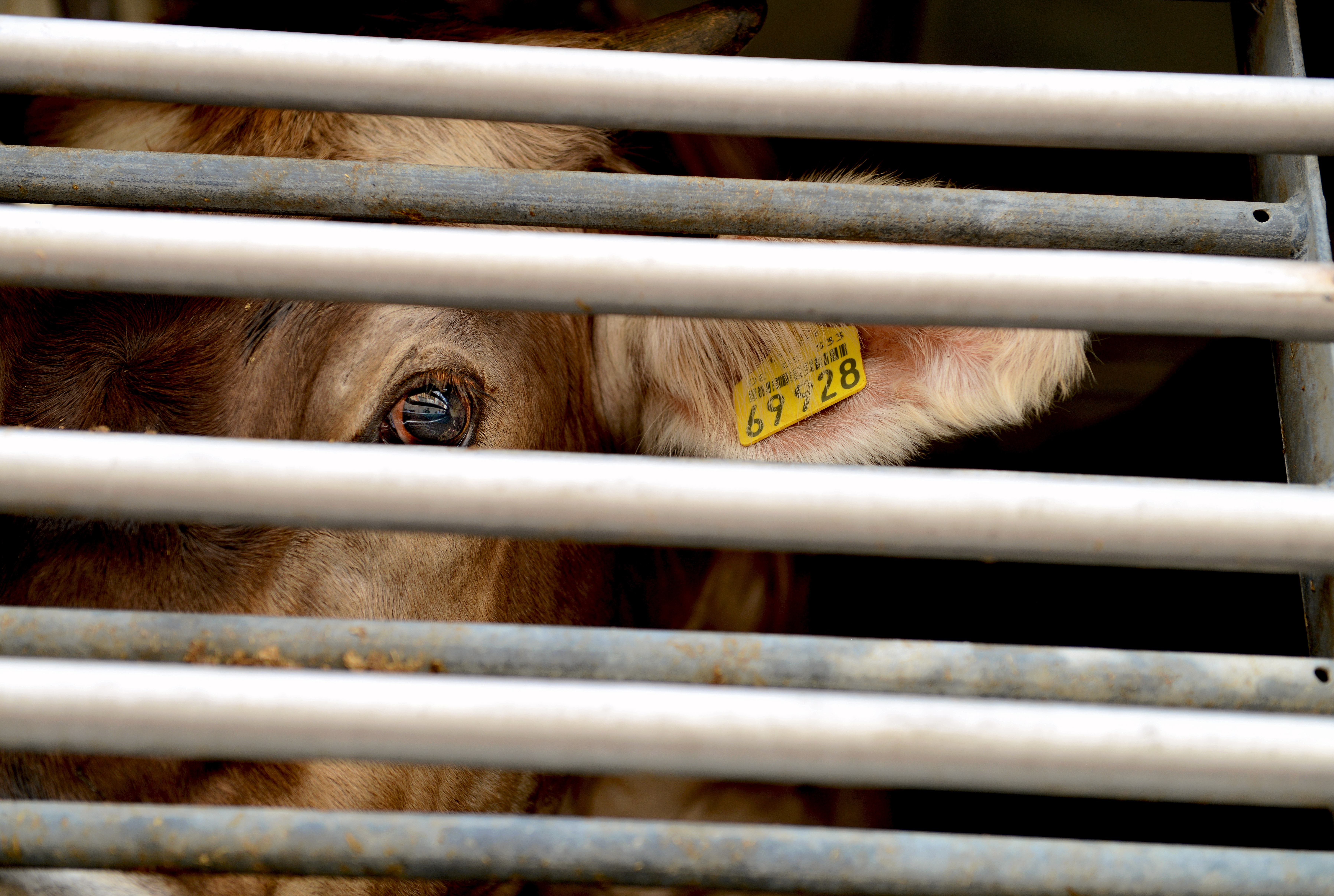