Greens spokesperson for Integrity in Government today called for a brighter light to be shone on all elements of resourcing for Members of Parliament.

Her comments came on the heels of the Corruption and Crime Commission’s report into misconduct risks in electorate allowances for Members of Parliament.

“There is a lack of accountability for the use of electorate allowances”, Ms Xamon said.  “However, it is important to note many Members of Parliament are doing the right thing and spending the money to run their office and to the benefit of their electorate.”

“But this is only one element of resourcing Members of Parliament that needs to be looked into”, Ms Xamon said.

“Resourcing for staff and office allocation for Members of Parliament is not determined independently but instead by the Department of Premier and Cabinet, which is controlled by the Premier.

“This means the Premier is able to employ countless spin doctors with no oversight for himself,” she said, “while other parties are not even allocated sufficient resources to hold this Government to account.”

“Not only do electorate allowances need reform, so does the whole process of allocating, resourcing and staffing electorate and parliamentary offices.”

These decisions are currently made by the Department of Premier and Cabinet, an arrangement set up by former Premier Brian Burke. Previously these decisions had been made by Parliamentary Services directly who have the capacity to operate independently without fear or favour.

“I call on the Premier to hand the power to determine the resourcing for Parliamentary and Ministerial offices – including his own – to Parliamentary Services.  If we are going to reform Electorate Allowances, then let’s review the whole thing.”

“The Greens would emphatically welcome the independent determination of staffing, offices and allowances.  We would not welcome any efforts by the current Premier to further knobble the capacity for Opposition parties to keep him and his Government to account while he employs countless staff with impunity.” 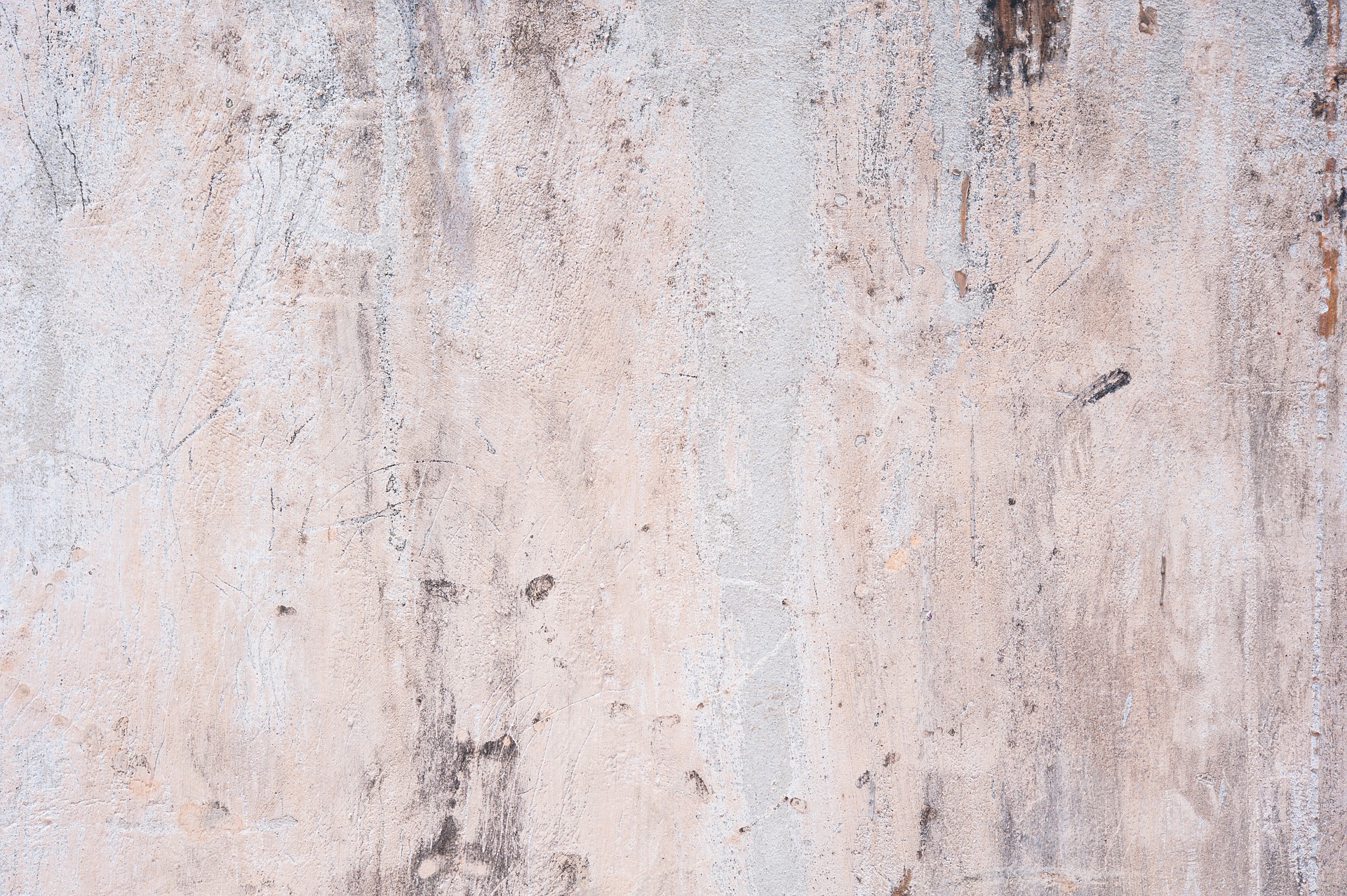