Greens spokesperson for Sexuality and Gender Identity Hon Alison Xamon MLC has criticised the WA Labor Government for its failure to commit to banning harmful LGBTIQ conversion practices, including in religious and informal settings.

Ms Xamon again questioned the Government in Parliament last night about its intentions for banning dangerous conversion practices which attempt to change a person’s sexuality or gender identity.

She said while the Government indicated in 2018 that it would outlaw conversion practices, it last night made it clear that it is not currently considering legislation that would target churches and other religious organisations.

“To exclude churches, religious schools and other informal settings where we know conversion practices are more likely to take place is quite frankly appalling,” Ms Xamon said.

Ms Xamon pointed to legislation recently passed in Queensland to ban these practices, saying the legislation had been widely criticised by LGBTIQ advocates for failing to actually address the problem.

She said Western Australia needed to do much better, but it was now clear the WA Government had no intention of adequately protecting members of the LGBTIQ community, including children, from these harmful practices.

“To fail to commit to including religious settings in a state-wide ban on conversion practices sends the message that children in fundamentalist churches, for example, are still fair game,” Ms Xamon said.

“It is simply not enough for the Government to indicate it opposes ‘gay conversion therapy’ - it must actually act to stop this terrible practice”. 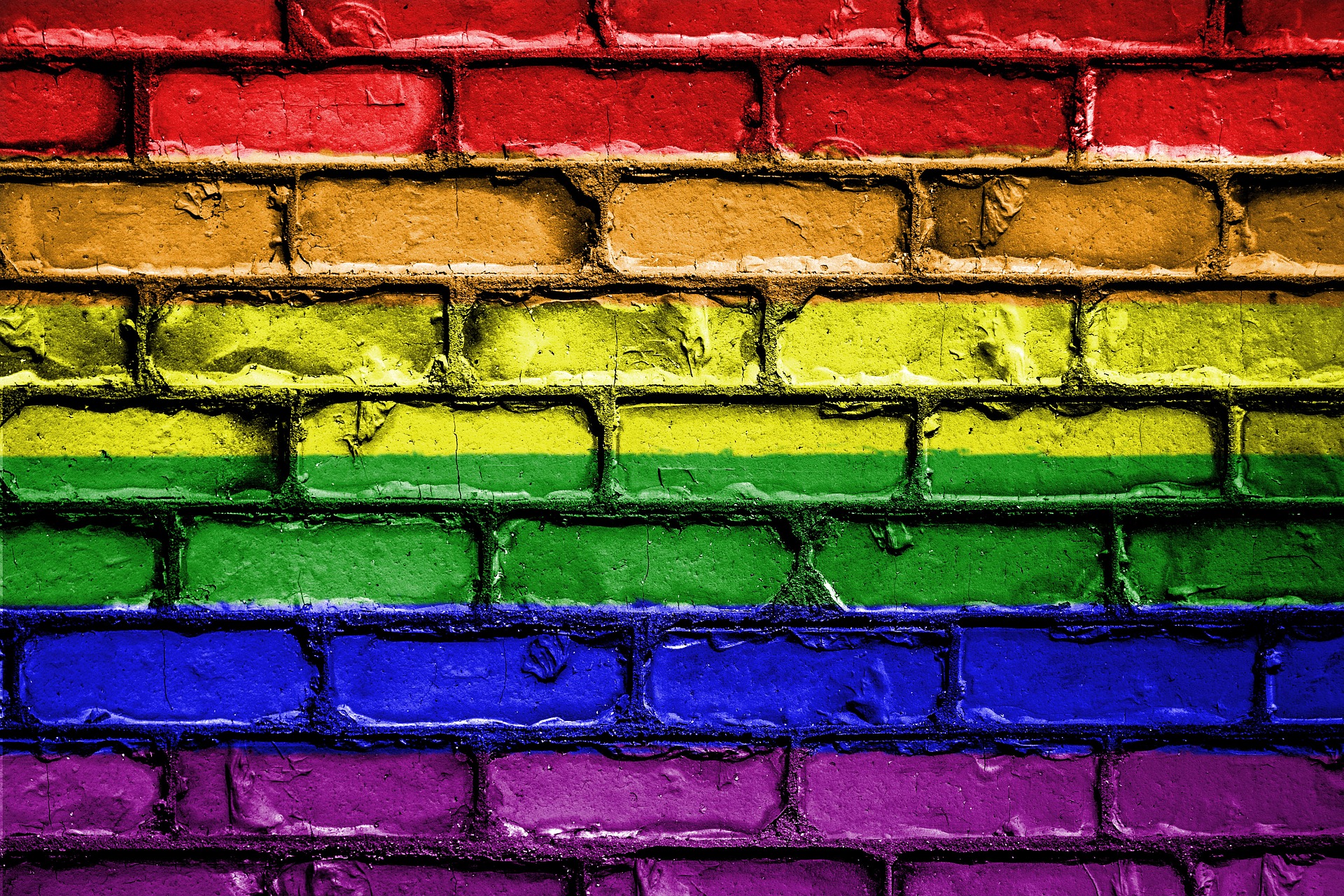