Greens spokesperson for Corrective Services and Justice Hon Alison Xamon MLC has called on the Government to stop issuing Warrants of Commitment (WOCs) and suspend Work and Development Order (WDO) requirements if needed to ensure no Western Australians are sent to prison for fine default during the COVID-19 crisis.

Ms Xamon said the Government must ensure fines were not compounded at this time – particularly as people following official advice to self-isolate may not be able to go out to attend WDO activities, or to deal with fines in person.

She said she was particularly concerned for the welfare of Aboriginal women - who made up 40% of the total number of women arrested for fine default in 2018-19.

“I am very concerned that, during the COVID-19 crisis, Aboriginal women experiencing family and domestic violence will not reach out for help because are afraid of being sent to prison for fine default,” Ms Xamon said

“We know that it is still the case in Western Australia that a person may be arrested and ultimately imprisoned for fine default, after reaching out for police assistance.”

Ms Xamon said an overhaul of the fines enforcement system was long overdue, not least because it formed a key recommendation in the Royal Commission into Aboriginal Deaths in Custody 30 years ago.

She said a fines enforcement system reform bill, which had passed the Legislative Assembly but was yet to be debated in the Legislative Council, was likely to be delayed even further as the Government focused on urgent COVID-19 related legislation.

“We know that the vast majority of fine default in the community comes from inability rather than unwillingness to pay – and compounding fines not only have a huge financial impact, but significantly affect a person’s mental health and wellbeing, especially at this difficult time,” Ms Xamon said.

“Aside from the human cost, it actually costs the state MORE to imprison fine defaulters than it recoups in fine debt by sending them to prison.”

Ms Xamon said the McGowan Government should be following the lead of other states and focusing on getting low-risk prisoners out of prisons in light of COVID-19, not sending more people in.

She said WA has an appalling record for imprisoning people for fine default, when compared with other states.

“Yet we continue to send some of our most vulnerable and disadvantaged people to prison.

“The Government must immediately stop issuing WOCs for fine default, to ensure that we are not adding to the burden for people who are already vulnerable, but even more so as they deal with the coronavirus pandemic.” 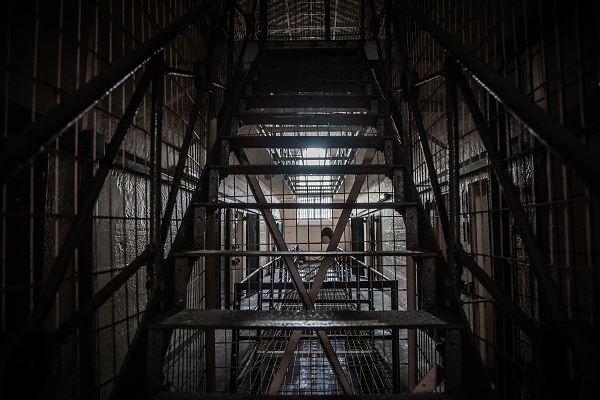