Greens spokesperson for Mental Health Hon Alison Xamon MLC has welcomed today’s announcement from the McGowan Government that it will invest a further $360 million in the WA mental health system – but expressed concern at the continued lack of spending on prevention, early intervention and the community managed mental health services.

Ms Xamon said any funding boost for the sector was absolutely needed as it was widely acknowledged that the WA mental health system is in crisis.

But, she said, more investment was needed to prevent people from reaching crisis point and being admitted to the costly hospital system.

“We know that spending on prevention in the 2020-21 State Budget was disappointingly low at just $17.2 million – or 1.7% of total mental health and alcohol and other drugs (AOD) spending,” Ms Xamon said.

“Of that, mental health received $8.57 million, which means the proportion of expenditure spent on prevention was only 0.9%.

“This falls far short of the target of 6% set out in the Western Australian Mental Health, Alcohol and Other Drug Services Plan 2015-2025.”

She strongly urged the Government to commit to re-balancing the WA mental health system and to finally commit to fully funding the 10 Year Mental Health and Alcohol and Other Drugs Services Plan.

“We must move away from a predominantly reactive, acute, hospital-based system and towards a strong focus on prevention, equity, early intervention and community care,” Ms Xamon said.

“People need solutions now which stop them from getting to the point that they need hospital care.” 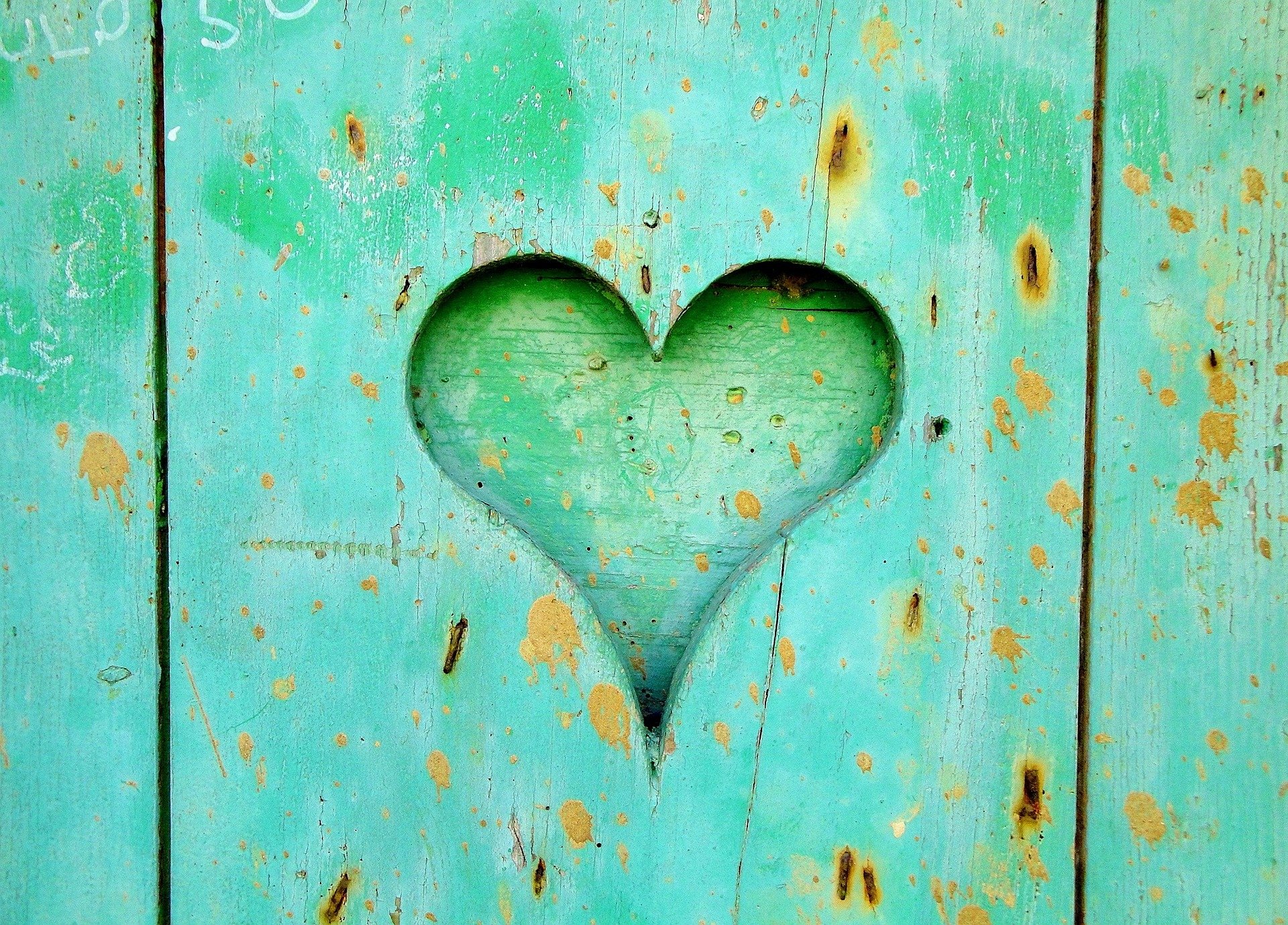