The World Health Organisation has found that Aboriginal children have rates of chronic ear infections at such high rates that it represents an urgent public health problem.  By contrast, it found that overall Australian rates are amongst the lowest in the world.

“It is disheartening to see how little progress has been made in improving Aboriginal children’s ear health, particularly when we know that the impacts of early hearing loss can be so far reaching,” Ms Xamon said.

“Hearing loss can lead to speech and language delay in the critical early years.  We also know that repeated ear infections and hearing loss may lead to mental health problems and higher levels of psychological distress. Furthermore it is well established that people with hearing impairments are over represented in the Justice system.

“Unsurprisingly, the Auditor General has recommended that  WA health co-design services in partnership with the community to ensure programs are more accessible and effective. The Government’s own strategic documents also recognise the importance of co-design but it is clear that this approach is not being used in practice.

“This is a well-defined issue, there has been a strategy in place to address it since 2017 and yet the Government does not seem able to effectively implement the strategy nor track the results.

Ms Xamon said that the Auditor General found that WA Health does not have the systems in place to track or analyse the rates of ear infections meaning they have no way of knowing if their interventions are working.

“Then, when there is some evidence to suggest that a program is working as is the case with the Enhanced Aboriginal Child Health Schedule (EACHS), it isn’t being resourced enough to reach the children that need it.  Currently EACHS is only reaching 29% of Aboriginal families in the metropolitan area and there is no data for non-metropolitan regions.”

“If the Government is unable to deliver improved outcomes for a clearly defined, discrete, and treatable health condition what chance do we have when it comes to tackling complex issues such as suicide prevention?” Ms Xamon asked. 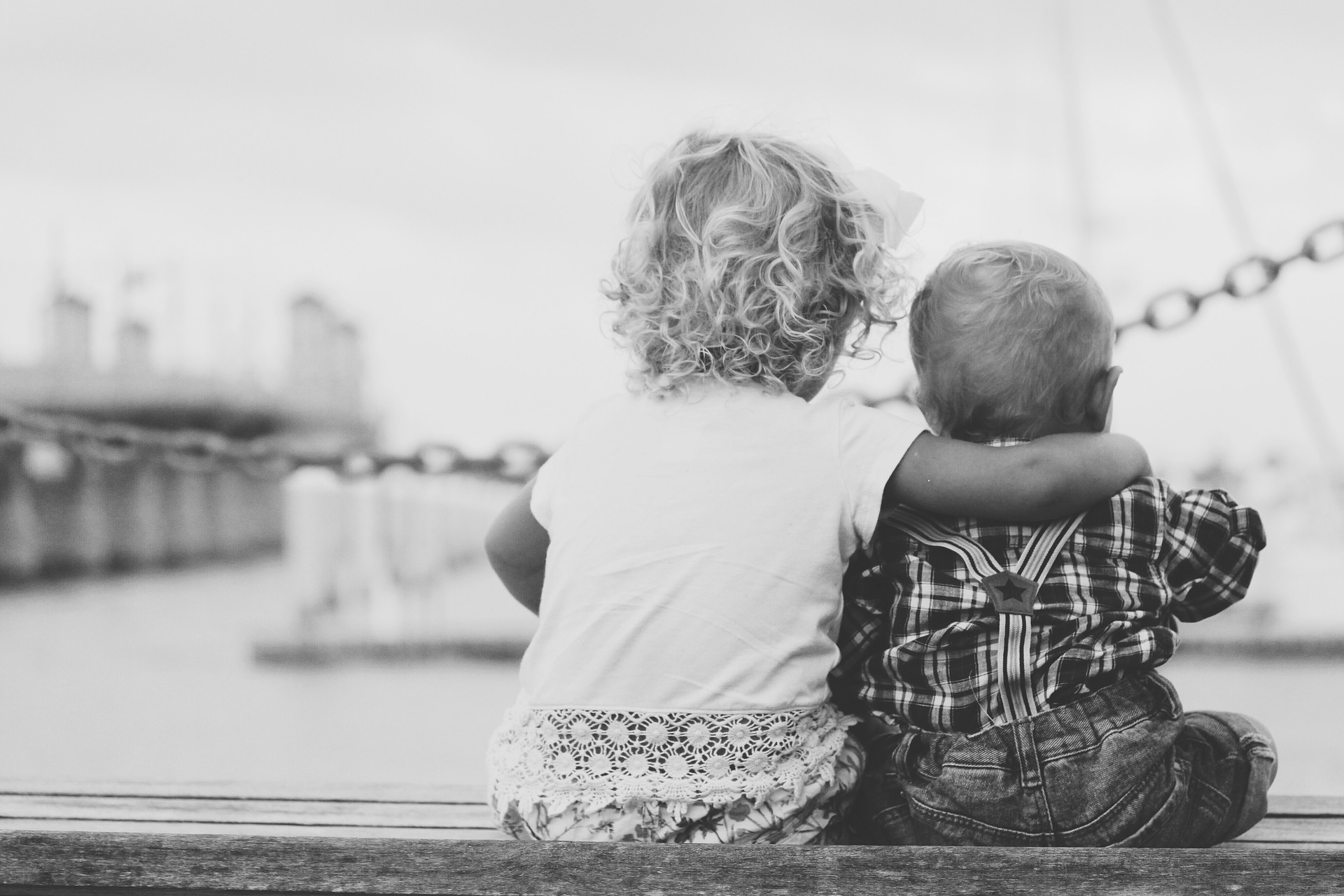