The very high rate of First Nations suicide in Western Australia is shameful and devastating. It is a crisis - and one that will continue to be so until the Government and the whole community takes notice and starts doing things differently.

The Coroner’s May 2019 report into the deaths by suicide of 13 children in the Kimberley painted a heartbreaking pictures of the lives of five boys aged between 12 and 17, three girls aged between 10 and 13, and five young men aged 18 to 24, and the tragic missed opportunities to save their lives.

Despite the success of the State-wide Aboriginal Mental Health Service, mental health access in the Kimberley remains woefully inadequate. While it is positive that the Government has committed to projects in the Kimberley, these projects must be led by local First Nations communities and backed with adequate resourcing.

Alison is committed to continuing to push the Government to implement change in this area through prioritising the provision of parenting support, early intervention and intensive family support services, and independent scrutiny of the effectiveness of suicide prevention services. 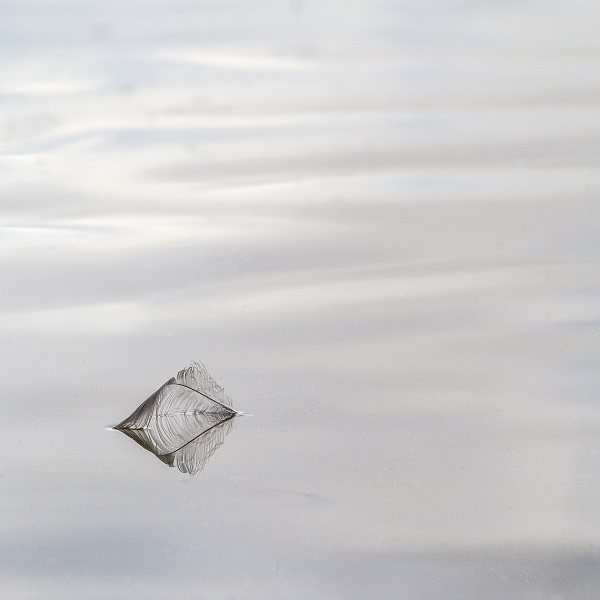