Gambling is a popular form of entertainment for many Western Australians. Unfortunately, for some, it is highly addictive. A gambling disorder affects about 1% of Australian adults, with people who have experienced relationship breakdown; those who are unemployed; people from low socio-economic backgrounds; young people and people with a history of alcohol or drug-misuse, over represented. Calls to the Problem Gambling Helpline WA have increased 20% since 2016-17, according to the Gaming and Wagering Commission.

While problem gambling is recognised as both a serious psychological and legal issue, our courts do not have the same flexibility to address problem gambling as they do with other issues, which contribute to criminal behaviour. In 2006, the Australian Law Reform Commission advocated for rehabilitation programs for problem gamblers. Only South Australia has established a gambling diversionary court which, since it became a full program in 2017, has been recognised as a stunning success.

Alison will continue to advocate for the introduction of a similar model for Western Australia – a collaboration between state-wide gambling therapy services and the courts, which will provide a six-month treatment process following a guilty plea to gambling related offences. 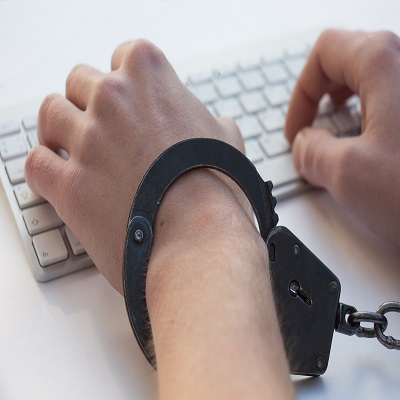